Pelosi on sticking points still in US stimulus talks - " ... a very significant difference."

The latest is a dispute between Republicans and Democrats over emergency Federal Reserve powers.

Republicans support a plan to limit emergency Federal Reserve powers, Democrats are adamantly against it.
Via Associated Press:
Take note of that ''partisan, monthslong fight, and feelings hardened" ... especially the 'months-long' bit ... eyes and ears remain tuned to Washington for developments. 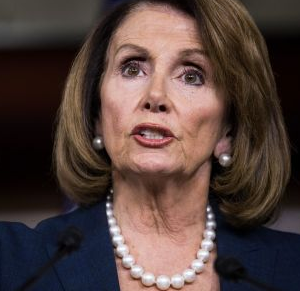