Preview: CPI could put Fed hikes back on the agenda

US to release April consumer price index data on Tuesday 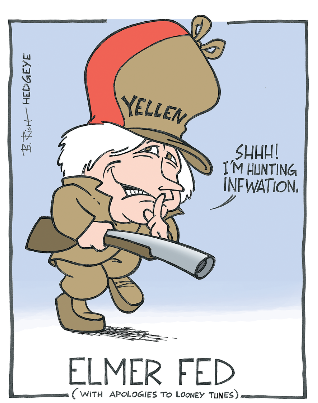 The highlight of the week for US economic data-watchers is the April CPI report. At the moment, the Fed is perplexed by the lack of price rises despite tighter employment data and the recent rise in commodity prices.

Of those numbers, the final one might be the most important. The Fed is looking for signs of wage growth. They believe the economy is near full employment and, in theory, that now means companies are competing for workers and that will drive up wages.

A 1.1% rise in wages is hardly 'clear' wage inflation but the upcoming number could add some clarity because at the moment, the trend is lower. 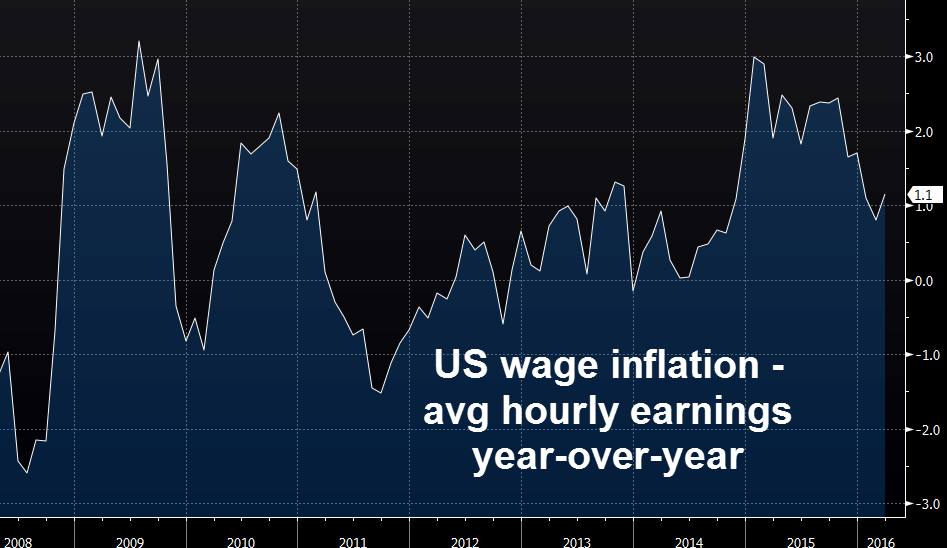 Lacker is a hopeless hawk and has grown increasingly disconnected from the economic data. He's more likely looking at average hourly earnings in the non-farm payrolls report (which rose 2.5% y/y).

Note that for inflation, the Fed generally prefers the PCE report. It's not due out until the final day of the month and showed a 1.6% y/y rise in core prices.

How markets will react

Average hourly earnings are the most important component for this report, in terms of the market reaction. There are no economists estimates but if wages can accelerate 1.3% y/y or faster it may convince some Fed members that the trend is higher. In order to get markets excited, they'll need to rise 1.5% y/y or more. If so, the dollar may be off to the races. EUR/USD and the commodity currencies look particularly vulnerable to declines.

CPI numbers are also key, especially the readings that strip out food and energy. That's also called core inflation and if it rises faster than the 2.2% y/y prior reading, look for US dollar strength. The range of estimates from economists is +2.0% to +2.2% so there's a fairly high degree of confidence it won't be outside that range.

If the CPI numbers disappoint like they did in March, the it might be a final death knell for a Summer rate hike. Currently, there is just a 4% chance of a June hike and 19.4% chance of a July hike priced into markets. The fall in those probabilities has hurt the US dollar so far this year and could continue to do so.