Protestors at Capitol force lockdown as they breach the building 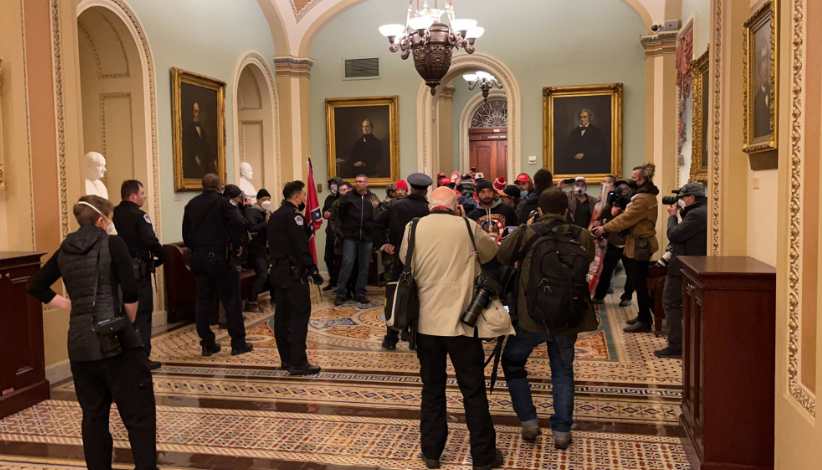 Protests were expected today but pictures showed protestors just outside the doors of the Capitol. It's not clear if they've entered the building but they're just outside the doors, according to live shots on TV.
The Senate has now been suspended and the Capitol is on lockdown. Mike Pence was evacuated from the Senate floor.
Equities have fallen in a fairly swift move here with the S&P 500 falling to 3769 from 3782. 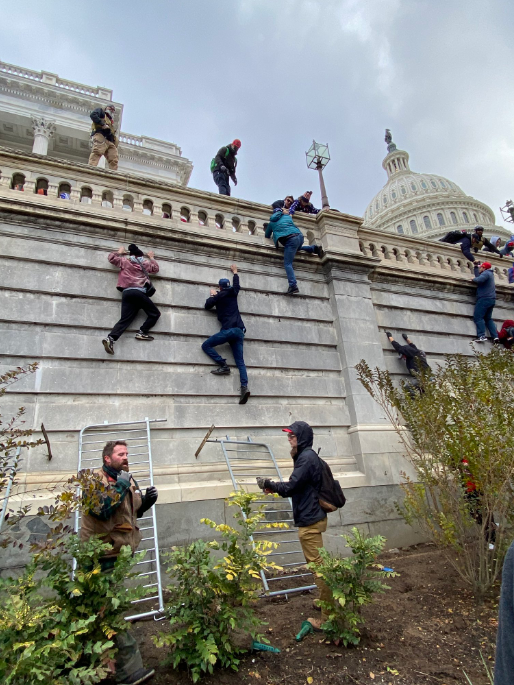