Raab: UK should leave EU on 31 October even if we have to leave on WTO terms 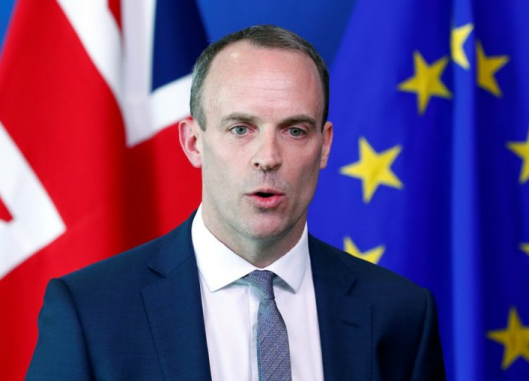 ForexLive
That's pretty much every one's pledge going into the contest. They're all saying that they could possibly get something better from European leaders but if not, they'll just walk away.
The most ridiculous thing in all of this is that everyone knows that whoever is elected as the new prime minister won't so easily commit to leaving without a deal, and yet everyone wants them to pledge that so they have another person to blame when the cookie crumbles.