Dalio was speaking at a Wall Street Journal event on Tuesday (US time):

Said the big government spending raises the risks of inflation and a devaluation of the U.S. dollar.
Here is the link to the piece for much more. Its the Journal, so it may be gated. 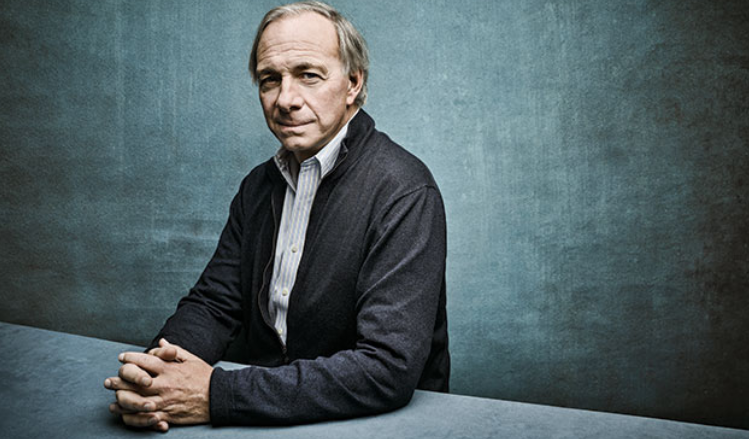