I double checked, even put new batteries in my abacus, and yep, that's a  75% chance of no recession.
I also did some Googling.
(according to an admittedly non comprehensive search)
On his latest forecast of 25/75:
(it being a recession … I'd suggest 'Return to Sender' )
More at the link above 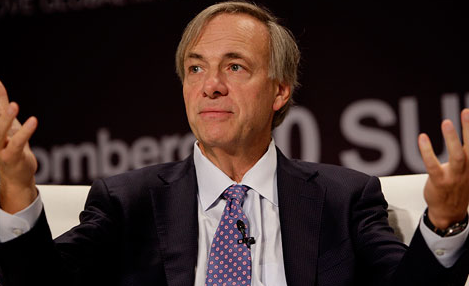