Some of the injuries are reportedly quite severe:

You will recall that US had said the 11 Iranian missiles that struck on January 8 had caused no casualties.
The reports I am hearing of now about the place remain unconfirmed as yet.
OK, here we go - link for more. 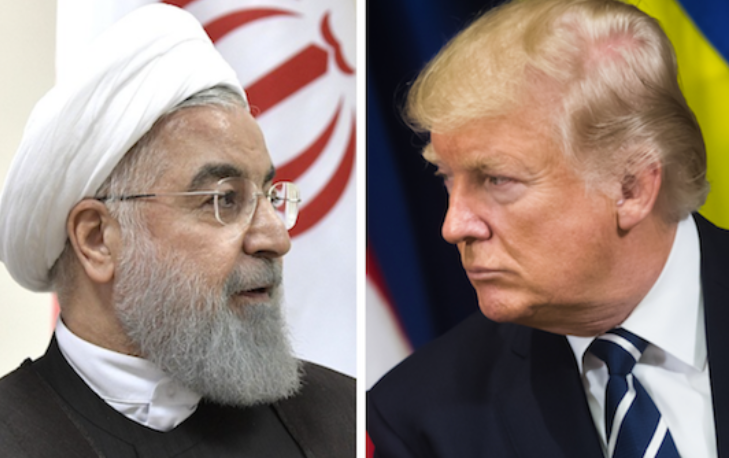