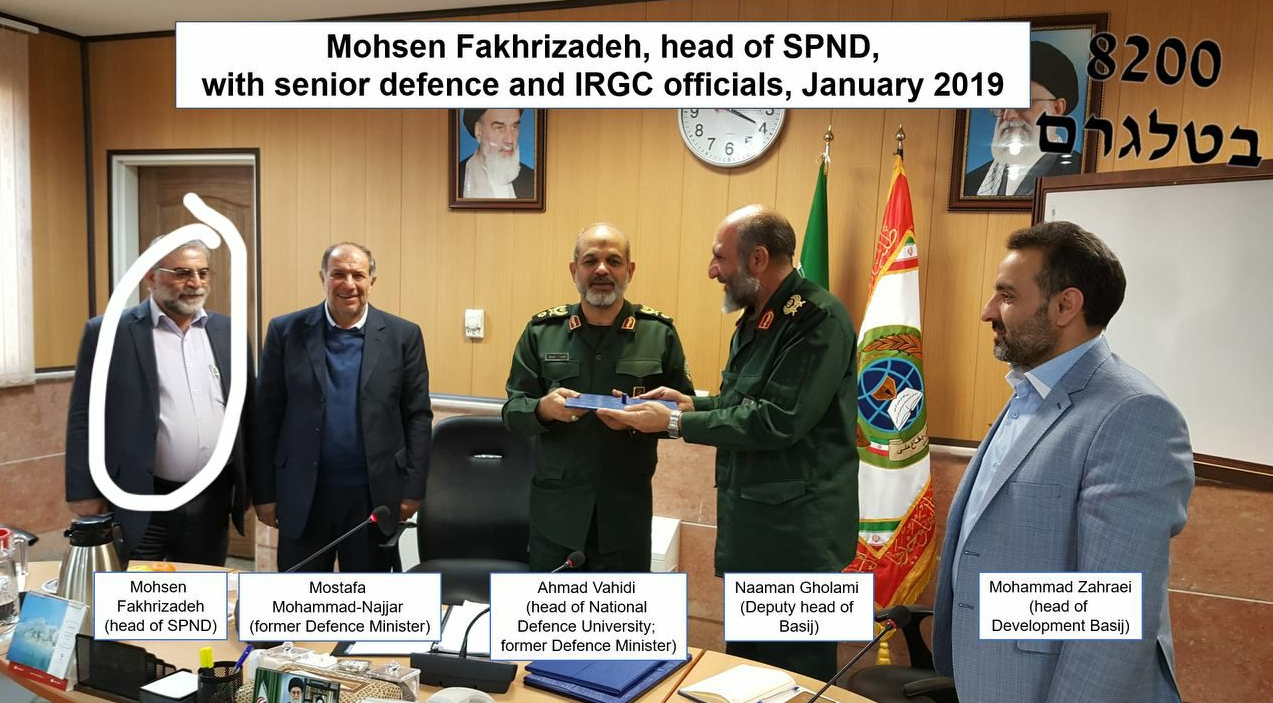 There are multiple reports in the Iranian press that head of the Organisation of Defensive Innovation and Research (SPND), Mohsen Fakhrizadeh has been killed. There are roadside videos and photos of what appears to be a police scene in Absard in what looks like it could be the aftermath of a car accident or a roadside assassination.
There has been all kinds of talk of an Israeli strike on Iran this week in what would be an effort to exploit the Presidential transition in the US but those rumours come and go. One line of thinking is that that this assassination might be an effort to provoke a response that could escalate into missile strikes on nuclear sites.
From the US perspective, this might be an effort to handicap any nuclear deal that Biden may try to resurrect.
What's interesting is that you would expect oil and gold prices to rise on this but they're doing the opposite. Oil is down 1% and gold down 2%.
For bank trade ideas, check out eFX Plus