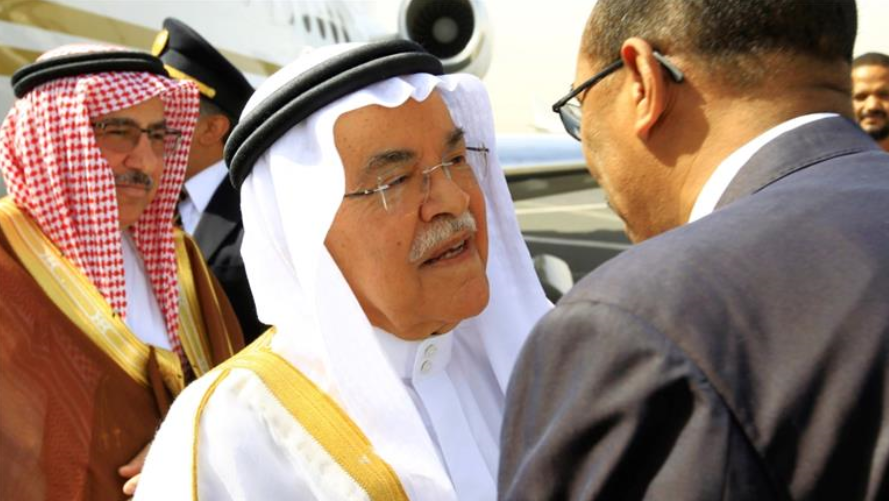 The departure of Al-Naimi isn't a surprise after the fiasco in Doha. His ministry (and perhaps himself) took part in negotiations on a production freeze with Russia and other allies but on the eve of the summit it appears he was told by Bin Salman not to make a deal.

There was immediate speculation the 81-year-old would resign. Al-Naimi was always seen as a dependable, even-handed minister who would help to balance supply and demand. In recent years, his policy (and the government's) began to shift as they increasingly came to view the impending end of the oil age.

Earlier this week, Reuters had an inside look at the change in strategy underway in Saudi Arabia and OPEC.

He will be replaced by Aramco chairman Khalid al-Falih and the oil ministry will now be known as the Ministry of Energy, Industry and Mining. Al-Falih was formerly the health minister.

The moves are part of the 30-year-old Bin Salman's vision of remaking and diversifying the kingdom's economy, known as Vision 2030. The ministers in charge of  water, transport, commerce, social affairs, health and pilgrimage portfolios were also dismissed.

The second-biggest shock may be the departure of the central bank governor Fahd al-Mubarak. He will be replaced by Ahmed al-Kholifey. Saudi Arabia's currency is pegged to the US dollar and there is increasing speculation they may be forced to abandon it. 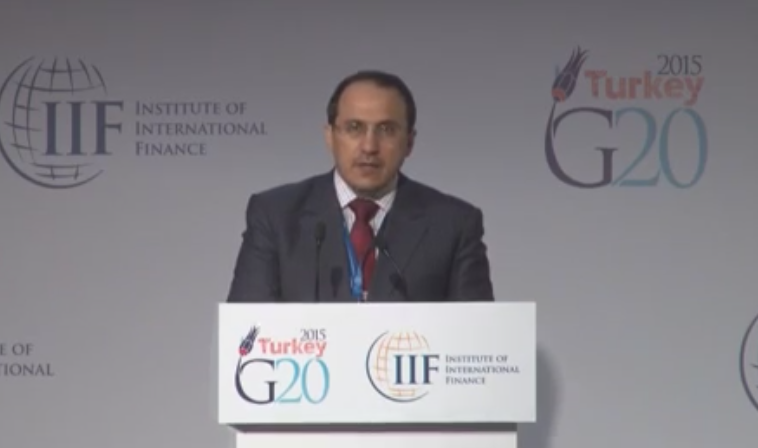