Bloomberg report on the planned output cut citing "people familiar with the conversations, who asked not to be named to protect commercial relations"
Current Saudi production is about 9.7 millions a day
"That's the oil market equivalent of a declaration of war," said a commodities hedge fund manager, asking not to be named due to the sensitivity of the situation.
Bloomberg link here
Back up the truck! 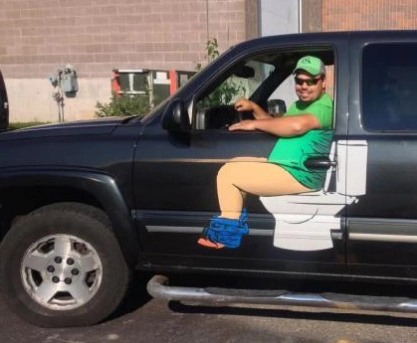