Senate procedural vote shows it will be tough to impeach Trump

Only 5 Republicans joined with Democrats 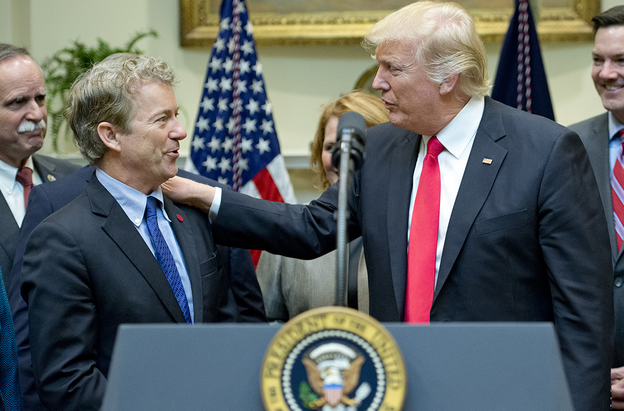 Rand Paul tried to toss out Trump's impeachment trial with a point of order to say that putting a private citizen on trial was unconstitutional. It was a hopeless challenge but also a chance to see who might support impeachment.
All 50 Democratic Senators voted against the motion but they were joined by only five Republicans:
It will take another 12 Republican Senators to join in on the vote to impeach Trump. I think it's possible because some of them said they want to see the evidence and he has some enemies in the Senate. Mitch McConnell continues to be the one to watch. It increasingly looks like he would like to be done with Trump and ban him from running again.
Does it matter for markets? I think it will but it depends how divisive the process ends up being.
Betting sites have the odds of impeachment at just over 20%.