So much depends on the duration of COVID-19 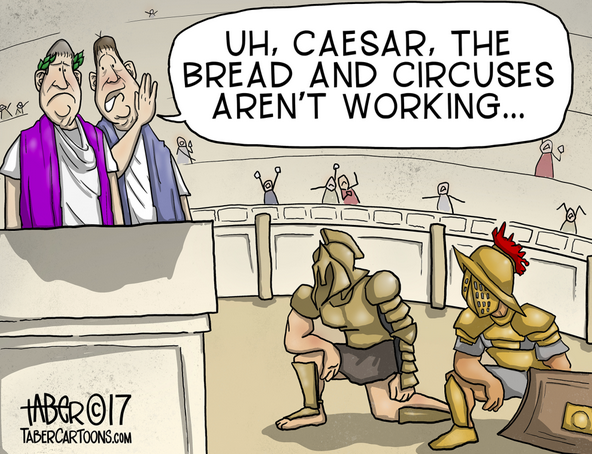 For the economy, COVID-19 is more of a question of crowd psychology than the virology.
Up to the present, it's increasingly clear that the animal spirits are still out there. The aggressiveness in markets is a reflection of how eager people are to reopen and how good they feel about the state of the world. Coming into the pandemic, things truly were pretty good. Of course there's always a long list of problems but unemployment was at record lows in the US and growth was decent. It was generally the same everywhere.
The virus alone could have undone that but central banks and governments took enormous steps to shore up confidence. Now we're in a delicate balance.
Really, all those efforts did was buy time.
So the questions are:
On the first question, the main looming deadline in the US is July 31. That's when the first round of $600 unemployment top-ups runs out, it's the COVID Cliff.
You can never fully trust Congress but it's likely to be extended, albeit at a lower rate. Even at the full rate, there's a slow erosion of built-up optimism in the general economy. Something like the 'expectations' component of the U Mich consumer sentiment is going to be a good barometer of how much we really get back. Forward-looking indicators in the PMIs will tell the business story.

I think most of that can come back after the virus but there's a limit. Even with massive government spending and low rates, a negative mindset will slowly creep in as businesses start to close and people are laid off permanently with no other jobs available.
All told, I think the current paradigm easily lasts through August-Sept.
That begs the question of how much time is needed?
That's a equally-murky equation. If you look somewhere like New Zealand, they might be able to sustain the current mode for years. Tourism and travel are almost wiped out but people can participate in the domestic economy without fear or apprehension.
Elsewhere, that's not the case. Latin America is getting slammed right now. Brazil had nearly 35,000 caes yesterday. Chile -- with just 18m people, is clocking 5-7K cases per day. In parts of the US where cases are rising there are undoubtedly people who are deciding to stay in. That shortens the sustainable timeline.
Still, so long as there is a light at the end of the tunnel, people can sustain the the virus for a time but I get the sense that far too many people are expecting a vaccine before year-end. Some experts say it's possible, others like the CEO of Roche -- a company that's actually developed vaccines -- says 10-16 months from now is 'ambitious'.
For now, I think there are tailwinds. People are cheering the return of sport today in the UK. Other major sports are surely to follow and that's going to boost spirits. TV production is coming back. So long as something is getting better, people will slowly feel ok.
But bread and circuses couldn't sustain the Roman Empire forever.