Cable is flat on the day 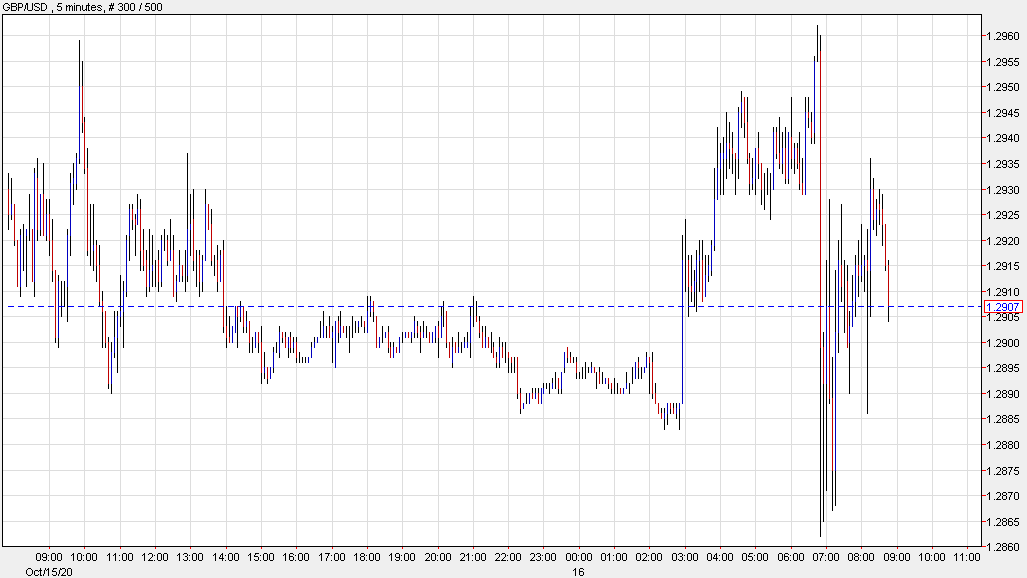 RTE is reporting that the EU can either fundamentally change its position, or UK leaves on Australian terms, citing a source.
On the other side, Macron is also talking tough while Dutch PM Rutte says he still believes it's possible to reach a trade deal.
On net, there is some serious grandstanding and threat-making going on but the FX market isn't believing any of it. Cable is flat on the day and the headlines are hardly moving it.
We've seen the tough talk before and the market just doesn't believe it. That's a bit of a departure from the last few days when there were large swings in both directions.
I can see the hesitation to put a stake in the ground because the next headline could send it in the other direction. Playing the Brexit game has made some people some money but it's all in the chop rather than the trend.