Only a Florida teenager could get access to the twitter accounts of some of the world's most-powerful people and fail to realize the immense power he could wield in the stock market to make millions, rather than $100K in a Bitcoin scheme.
Also, it looks like the 17-year-old did a poor job of covering his tracks.

According to the state attorney's office, the FBI and U.S. Department of Justice found the suspect behind the attack in Hillsborough County after a "complex, nationwide investigation."

"I want to congratulate our federal law enforcement partners - the US Attorney's Office for the Northern District of California, the FBI, the IRS, and the Secret Service - as well as the Florida Department of Law enforcement. They worked quickly to investigate and identify the perpetrator of a sophisticated and extensive fraud," State Attorney Warren said in his statement.

Here's the report.
Here's an artists rendering of what the perpetrator may have looked like: 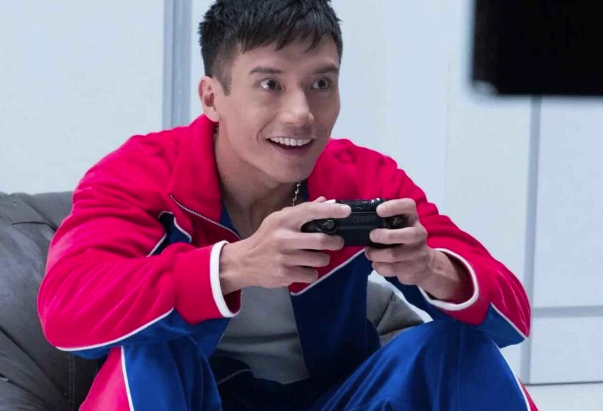 Update: WFLA now decided to name the kid and show his picture. Here he is. 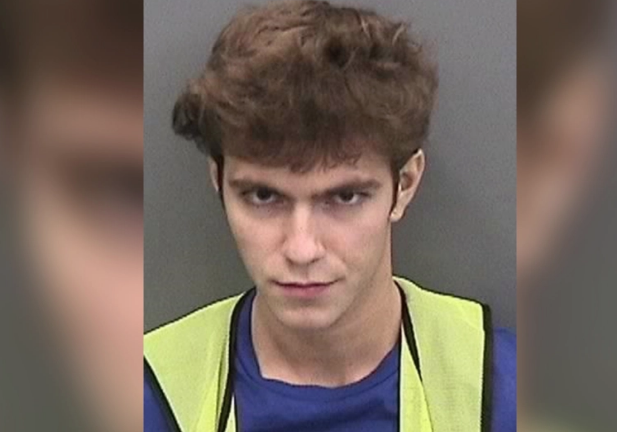