Barring a big turnaround today, the close in the 30-year bond will mark the lowest yield since January. 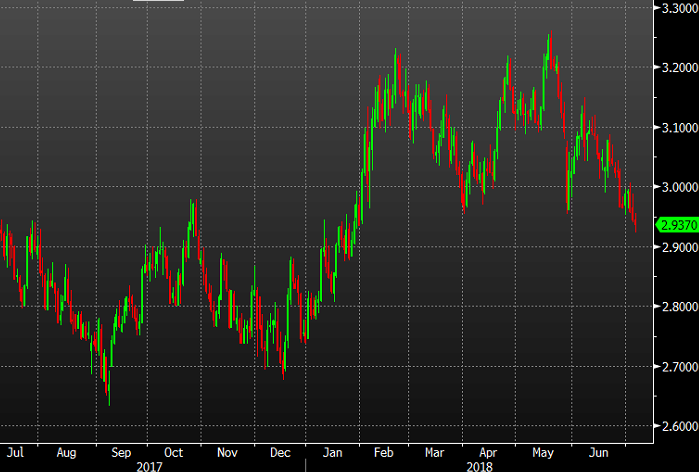 It's a message to the Fed that the inflation it's worried about isn't coming. It's a sign that the Fed doesn't need to worry about raising rates quickly and that it might not need to raise rates at all. 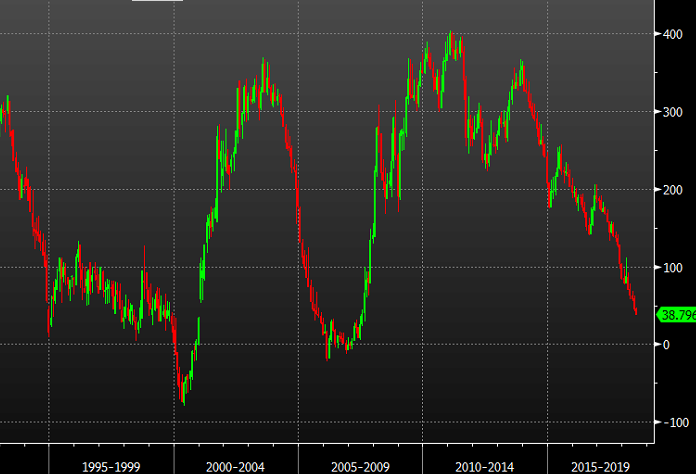 With that, there is a growing and underappreciated risk of the Federal Reserve heading to the sidelines. If that were to happen, it would pull the rug out from under the US dollar.
ForexLive