A few things to consider 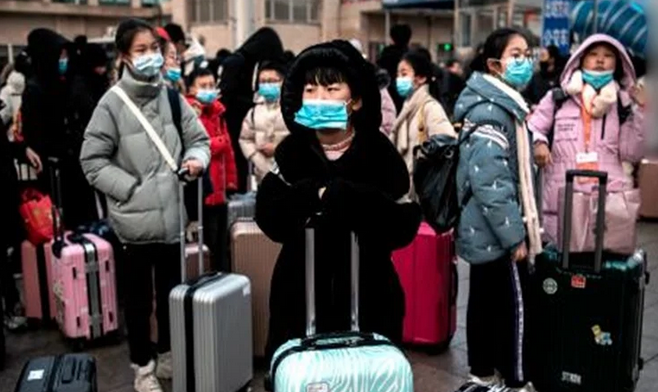 Markets are increasingly tuning into the risks around coronavirus. It's taken equity markets awhile but the S&P 500 fell back below 3300 and to the lows of the week.
Some things to consider:
There is certainly an element of FUD out there and I risk being accused of spreading more but the question is whether the FUD will get worse before it gets better? On that front, I have a hard time believing that we don't see at least another week of spreading fear. People have been traveling extensively out of Wuhan until the past few days.
During SARS, H1N1 and ebola the fears peaked 2-3 weeks after mainstream media coverage began. At best we're halfway there. 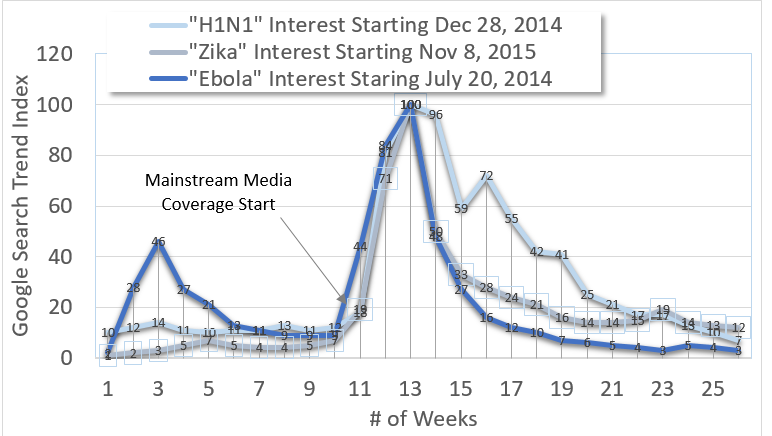 To me this is a perfect storm in a market that's already frothy.
SARS in 2003 cut Chinese GDP by 0.8-2.0 percentage points and east Asian by 0.5 pp. Consider:
The good news is that SARS resulted in better emergency planning for an outbreak like this but is it enough?