The danger when it comes to consensus trades

Nothing in the market ever moves in a straight line 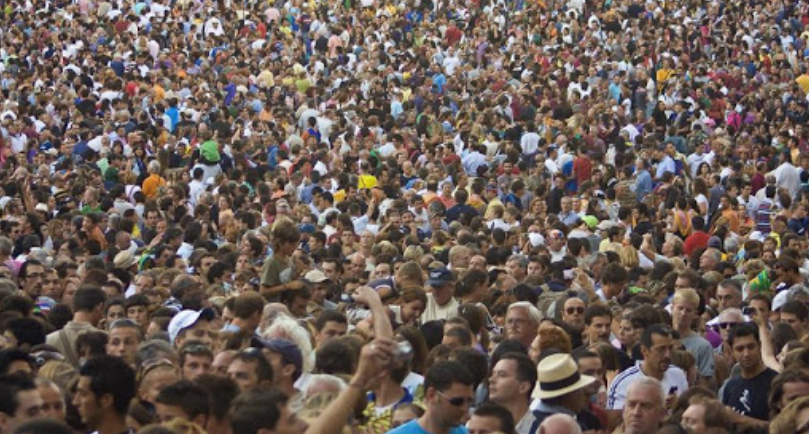 There's no skirting around the topic. As we head into 2021, one of the key narratives in the market is that we have perhaps kicked off the theme of a multi-year decline in the US dollar and one that many are calling for in recent months.
A key argument behind that is the global economy continuing to keep with the recovery from the virus crisis, prompting flows to riskier assets and emerging markets.
Adding to that is the Fed reaffirming they won't move away from their current policy stance for quite some time yet - possibly over the next 2-3 years at the very least.
On that basis, it is easy to argue for a weaker dollar through and through but when this starts to be (or already has become) a consensus trade, there are times when things can get a little tricky as this plays more to trading psychology as well.
I've mentioned before that consensus trades can always be dangerous, because they can be prone to violent and sharp pullbacks from time to time.
Nothing in the market ever moves in a straight line.
And when positioning becomes too crowded and overstretched, there is scope for a correction and profit-taking - especially if these are helped by short-term changes to the market narrative, thus prompting an exacerbated reaction in response.
The dollar may be in a precarious state as we look towards the new year but here are a couple of things that could prompt the market to have some second thoughts and realise the danger when it comes to consensus trades:
1. Vaccine optimism gone wrong, timeline for resumption to 'normal' gets delayed
2. US economic developments continue to strengthen, particularly inflation
3. Fed commitment towards easy policy starts to waver a little
4. Virus developments take a renewed turn for the worse
There's also the possibility that we could see more financial risks start to creep up as we continue to move on from the virus crisis i.e. the aftershocks.
However, I would expect central banks to easily deal with that concern and the market to lap it all up again as it did for the most part since March this year.
While the dollar may be in fact in the early stages of a protracted decline, don't discount a significant pullback or correction if we do see some of the scenarios above take place during the course of next year.
Or for quite simply the simplest of factors i.e. a trade goes too far, too fast.
For bank trade ideas, check out eFX Plus