The divide that is Christine Lagarde as ECB president

Markets initially greeted Lagarde's appointment with a poor reception, but could she potentially have something up her sleeve? 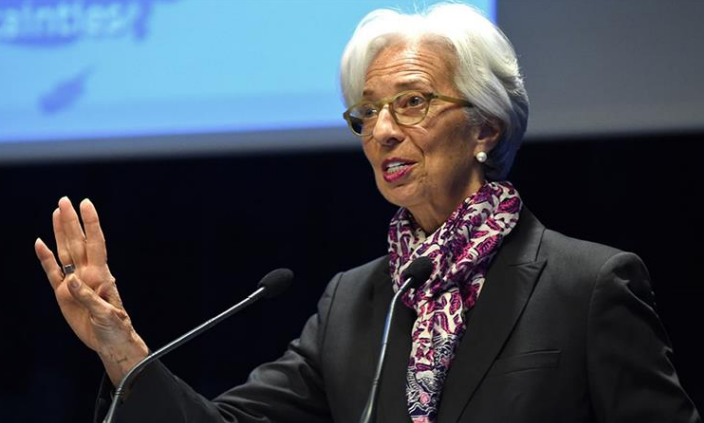 ForexLive
The initial reaction in markets to Lagarde's appointment as ECB president was more of a "oh, it's not Weidmann" rather than "oh, it's Lagarde". Given that Draghi has already shifted the ECB's stance towards introducing more stimulus, it would be extremely difficult for anyone succeeding him to walk back on recent remarks/statements by the central bank.
That makes Lagarde's appointment less dovish than what it should be in my view despite seeing European bond yields holding lower and the euro also susceptible to weakness in trading during the past week.
Given her background, most market participants would expect her to take cues from the governing council and chief economist, Philip Lane, who has spoken that the central bank stands ready to introduce QE.
But I reckon what makes Lagarde stand out from other central bank practitioners is her stint as IMF president. That allowed her to build a repertoire with many leaders and finance ministers in the euro area, which could come in handy if the ECB attempts to push individual nations to contribute support via fiscal policy.
It may be a long shot but it could help to alleviate the pressure off the central bank to pursue aggressive monetary stimulus if need be, should they receive help from the fiscal side of things. It isn't clear how much influence she could have in that regard but it is something worth considering in the grand scheme of things.
All that aside, we can only wait and see how Lagarde's appointment will affect the ECB in the long-run. But whatever the case is, we'll surely be treated to an assorted range of fashionable outfits and not to forget her trademark scarves. I reckon we could even do a post about that in the future just for giggles. :D