The emotion in the market are off-the-charts

Do you feel it? 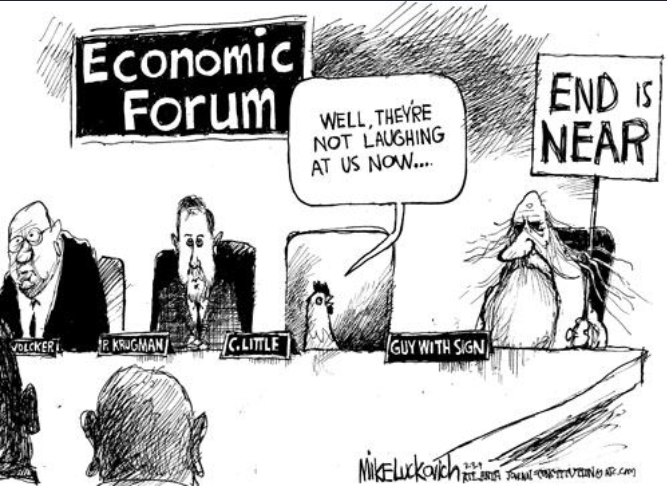 Fear is the strongest emotion but greed isn't far behind.
What we're seeing in the markets and in the world right now is extreme emotion. Collectively, I believe that COVID-19 has left everyone an emotional wreck.
We all agree that the fears from the virus have diminished but what has replaced that is a mess. It's all anecdotal but I've come to believe the series of events around the coronavirus has elevated individual and collective emotions -- like every day is a full moon.
The fear around the virus has left some kind vacuum and people are trying to fill it.
You see it in people's lives, in protests, in anger but you're also seeing it in markets. There has never been a market like this. People are throwing away their hard-earned savings on idiotic gambles on bankrupt companies.
But it's not just the stupidest of the stupid. The uncertainty in the world is extreme and there's no reflection of that in risk assets. The transition from fear to greed to euphoria is nonsense. 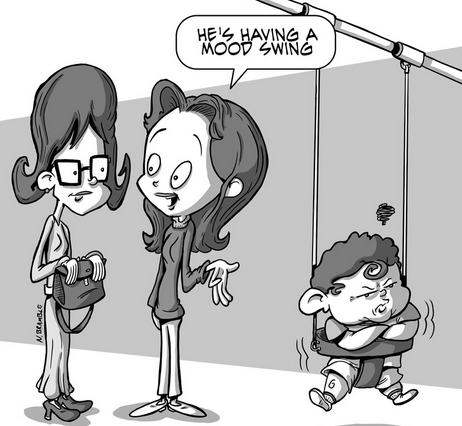 There are psychologists who will tell you that rationality is mostly an illusion. Much of our real decision-making is based on feelings.

"We can explain 90 percent of the change in voting intention by people's emotional response alone," said Dan Goldstein, a co-founder of Copypop. "It turns out there is only one thing that explains people's vote switching: how the advertising made them feel."

Why should voting with your money be any different?
I believe we're seeing that now.
The sands under our feet are shifting in matters we believed were settled. Trust in science is eroding; anger with authority is spiking.
That's put markets in a state where I've never seen them. The correlations don't work, the rules don't work, the fundamentals don't matter, there are wild gains and losses that go far beyond where they usually do. The amount of activity is unprecedented.
Of course all of this is based on nothing but one guy's view of what he's seeing in the world. There is certainly a simple three-pronged case for buying risk assets:
That's a compelling case.
What I worry about is that the emotions can flip in a heartbeat. There are an abundance of reasons for greed to flip back to caution and that can quickly be overcome by fear.
The FOMC meeting is today and it really should be a non-event. The most Fed does some forward guidance that's already priced into the market anyway. The dot plot and forecasts are always fanciful.
Yet I sense that market participants are desperately longing for Powell to offer reassurances in the strongest terms that they will do everything possible to keep the party going. Anything less could be what flips the collective switch towards fear and then price action can become its own story.