The mood on US-China trade is souring, and it's taking yen crosses with it

The market is worried 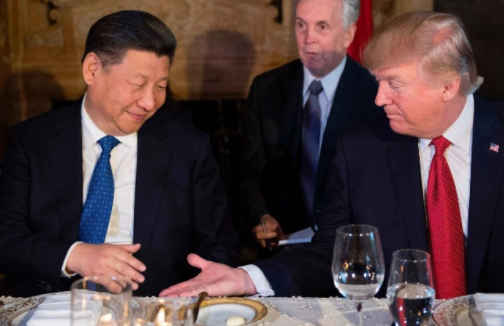 The market certainly isn't frightened yet, but it's feeling a cold draft down it's back.
The US-China deal was supposed to be done. That was a line repeated time after time by top US trade officials.
Sure, the Chilean summit was canceled but that was only a logistical problem. They'll find another spot. The Trump tried to push for a photo op in Iowa and Xi balked.
Perhaps Trump's team talked too much. Their repeated proclamations about a deal being virtually done goosed the market and left them exposed to a surprise from China.  Maybe Beijing sensed that and used it to push for more. Maybe they pushed too far.
At the same time, deals are always tough at the end. I find it shocking that the US and China hadn't agreed early on about what tariffs would be removed but now that appears to be the sticking point.
Today we learned that a deal won't be signed in the US. We learned that it might not be signed this month. Signs of trouble are mounting.
The market had just started to fall in love with the idea of trade peace. Emerging markets and stocks were soaring. The market isn't ready to give up yet but there are cracks.
USD/JPY is down 31 pips today, AUD/JPY is down 41 pips and is probably the best barometer of global trade. We're at the lows of the week and the pair stalled well-ahead of the July high and the 200-day moving average. 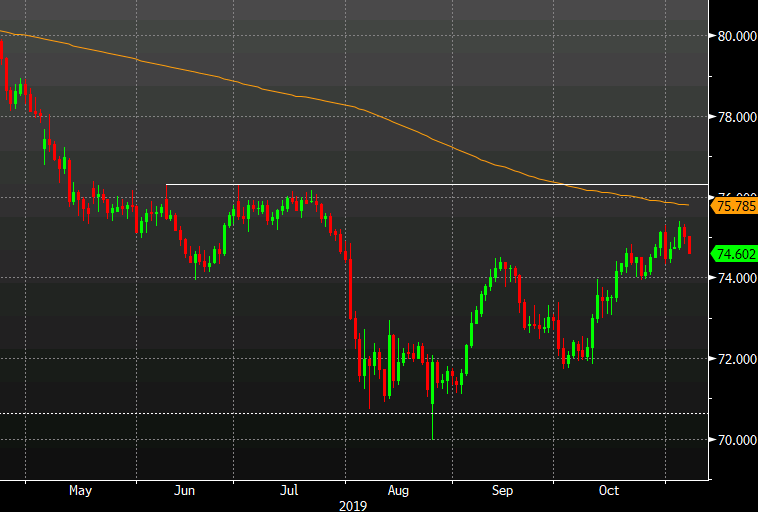 I still think Trump needs this deal and will take it but China may also have overplayed its hand. A blowup would be devastating for risk assets. Right now the risk-reward is much better on the downside.
ForexLive