The Tel Aviv Trade is the key 2021 barometer

Watch how consumers and the economy perform

Central bank leaders in the UK and Canada both highlighted a key uncertainty in 2021 yesterday -- what will happen to the high savings rate after the vaccine.
Most market watchers assume there will be a boom in spending and with all the pent up demand for travel and personal services, that's a safe bet but what's not clear is what portion of the money will be spent.

If all those excess savings are spent, then there will be a big boom in growth. It would signify that consumers are upbeat and confident in the outlook and it would also likely be accompanied by business investment.
If consumers shift to a regime of higher savings, then growth will disappoint and it will take years to climb out of the pandemic hole.
Central bankers -- and the market -- will need to watch this very closely.
One spot to watch first will be Israel. Already more than 25% of the population has received their first dose of the vaccine and it will almost surely the first country able to return to normal.
There has been a sharp rise in cases recently but expect that to fall quickly and then we will have a great opportunity to see how consumers behave. 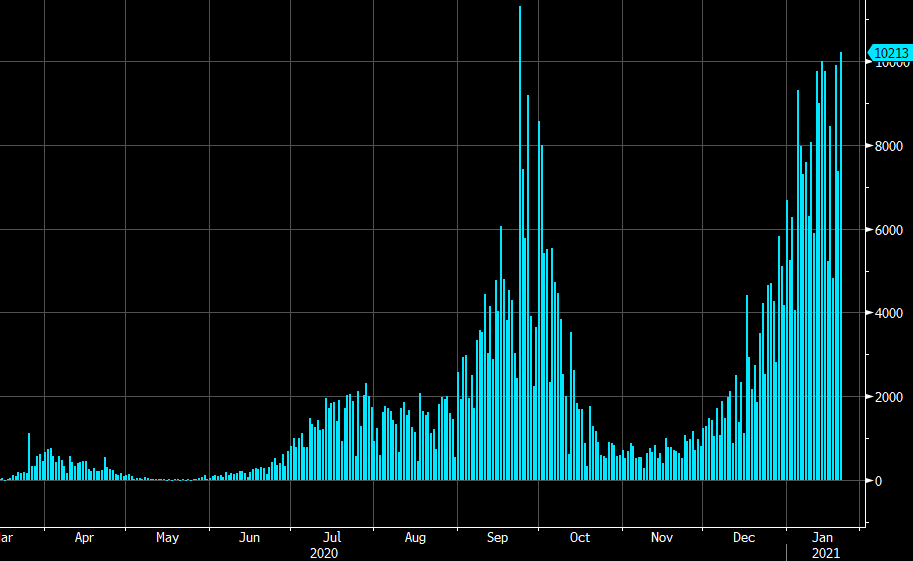 Unfortunately, the economic data we get is spotty. In the final week of each month there are chain store sales numbers released and that will be one to watch. Consumer confidence is also released monthly and that may offer clues.
If anyone has another other sources of data, let me know.
As time goes on, it's a spot I'll be watching closely for any clues because it's likely to be 4-6 months ahead of the US/US which are, in turn, 4-6 months ahead of the rest of the developed world.
Assuming there is an initial boom, it will also be critical to watch how long it lasts and how businesses behave.
One note of caution is that Israel's population is younger than the US/UK and that could skew behaviours but I think that overall, it's a pretty good barometer. 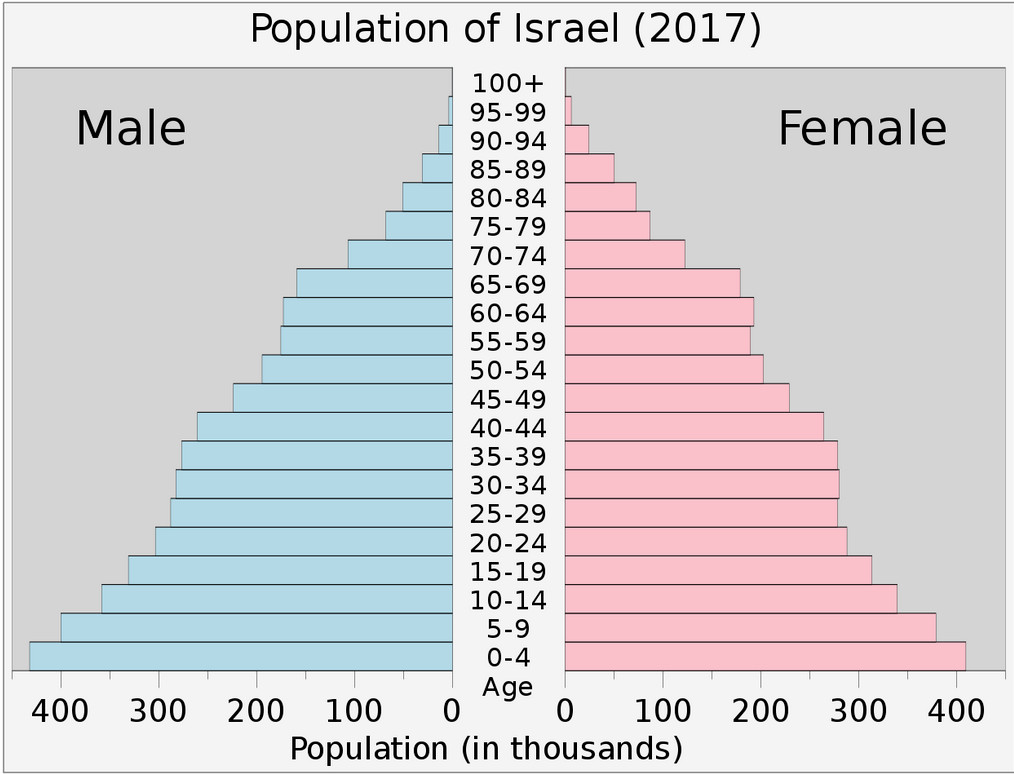