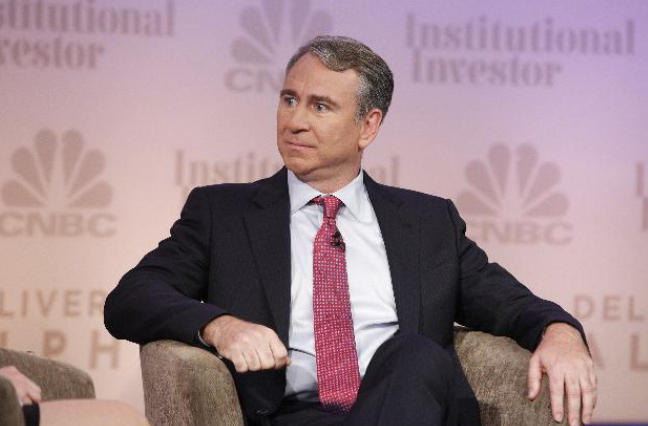 It was a tough year for hedge funds but Ken Griffin at Citadel stood out, earning about 13%.

The firm lost 55% in 2008 and was near-collapse but has stormed back. Citadel recouped all its assets under management until 2012 and the firm now manages $26 billion and has posted double-digit returns every year since 2009.

Griffin is personally worth $6.6 billion. The earnings results in the Institutional Investors Alpha list are skewed because they include gains on personal investments of managers, not just fees. He went through a nasty divorce this year with his wife asking for $1 million per month in child support. However he had a prenup and may have lost as little as 1% of his fortune.

In April, Citadel hired Ben Bernanke as an advisor.

What else did he do with that money? A February report said he spent $500 million on two paintings from Jackson Pollock and Willem de Kooning. 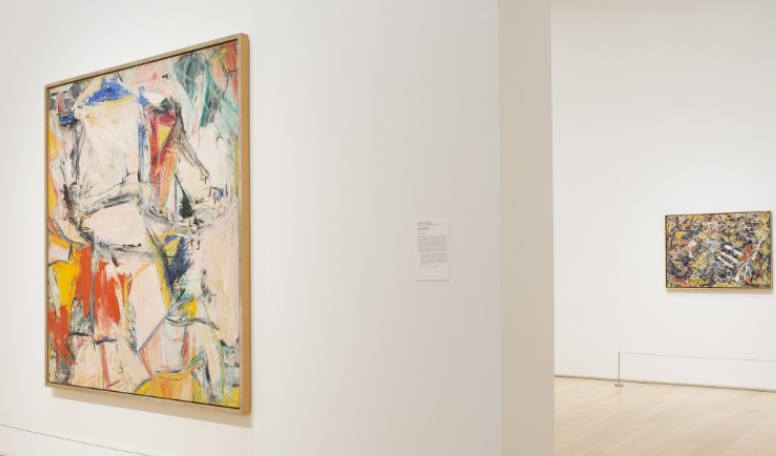 So rich he spent $300 million on the de Kooning painting "Interchanged", seen here with Pollock's 17A in the background 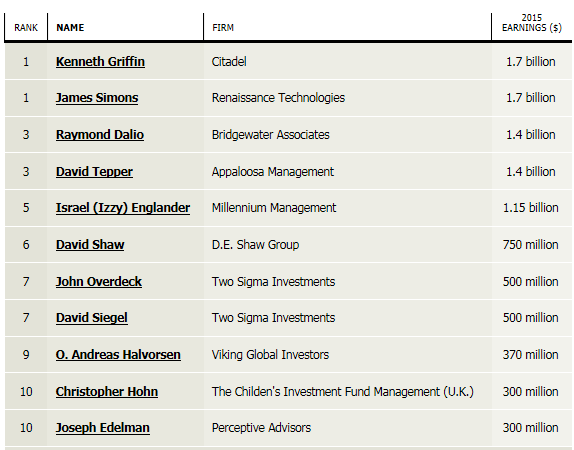 The big losers last year were David Einhorn's Greenlight Capital and Bill Ackman's Pershing Square, both down around 20% (and reports are that Ackman is down another 20% so far this year).