The US to hold press conference

A cryptic tweet from the President along with reports that the US will make a major announcement at 9 am ET set of a frenzy of speculation. 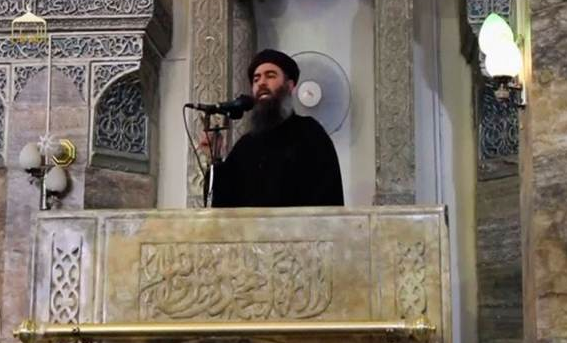 Members of a team from the Joint Special Operations Command carried out Saturday's high-level operation after receiving actionable intelligence, according to sources familiar with the operation. The location raided by special operations troops had been under surveillance for some time.

The group has been terrorizing the Middle East and elsewhere in the world since rising in Iraq in 2013.
ForexLive