The weekend meltdown of Mark Minervini was a sight to behold

Mark Minervini was on CNBC on Friday and was asked about Upstart, a company he owned and let's just say it didn't go well.
You can judge for yourself, but the impression that most people got was that he didn't know what the company did.
Sometimes you just need to take the loss and move on. Instead, Minervini decided to wade into the internet cesspool and it just got worse from there as he posted a video of himself in a sports car. He combined that with a video of himself at a gun range, shooting a target that said 'trolls'. 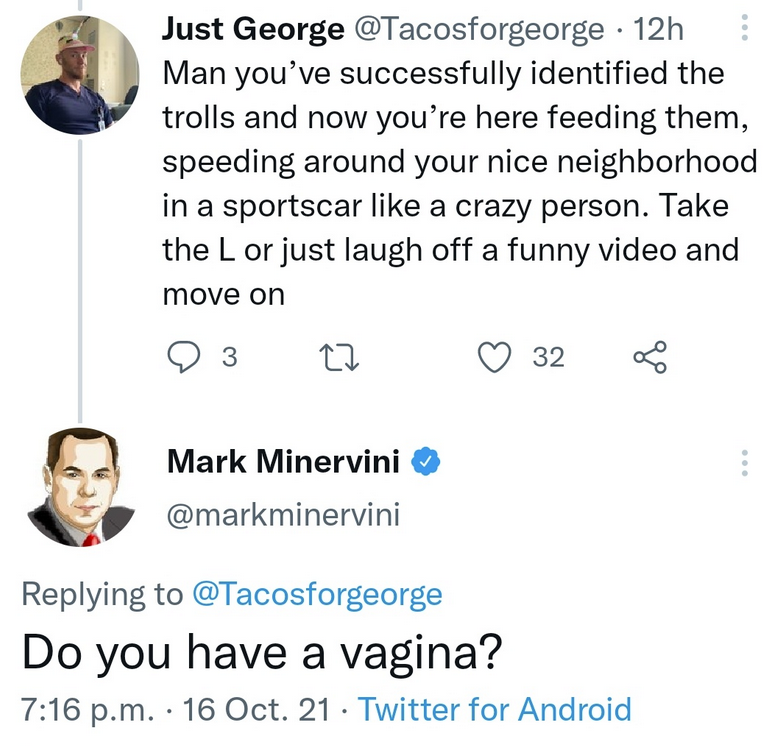 It was a textbook case in how not to manage a situation.

And back in the real world, Bank of America downgraded Upstart today to underperform from buy.
To be honest, I believe him. I think he knew plenty about the company. The way he was eviscerated so completely points to a public that senses that something is deeply wrong in capital markets. Whether it's him or others, many have no idea what they're buying and selling.
It would have been a great appearance if he would have replied "I have no idea what they're doing, I buy momentum. So what they're doing is making me money."
Invest in yourself. See our forex education hub.