May loses the vote 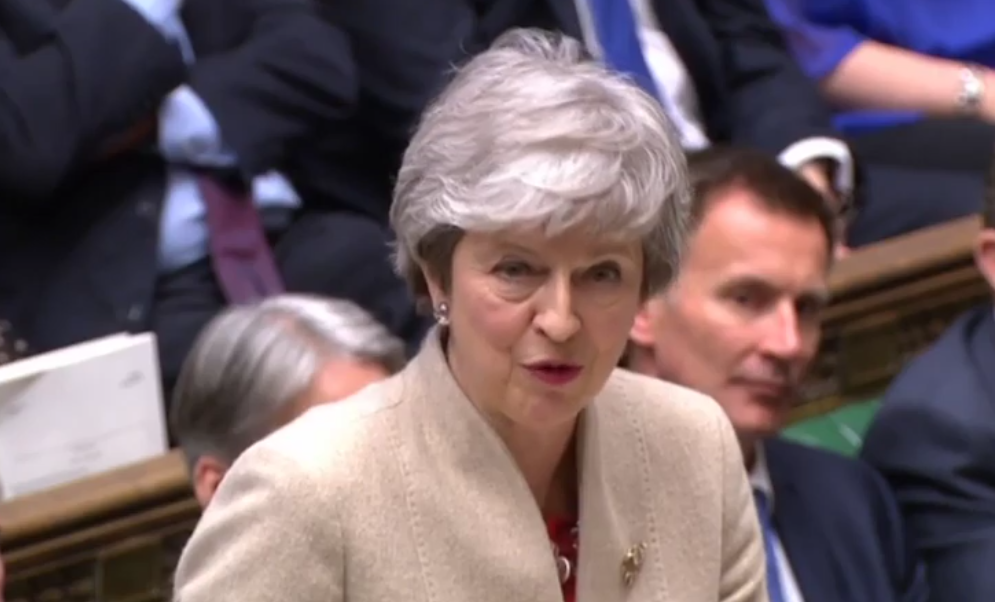 She was expected to lose by around 45 votes, give or take. The loss was not a surprise, especially after the counting in the lobbies started.
Fairly sound defeat. She lost by 58 votes. That means 29 voters would need to switch to get it done. That's a tall task.
What's important in the aftermath is that Theresa May doesn't sound like she wants to take another crack at the vote. She said that the UK will now almost-certainly need to hold EU elections. (Others differ on this interpretation, saying she will still want another vote).
The EU's Tusk has called for an emergency EU summit on April 10, the day before the UK is slated to leave the EU in a no-deal Brexit. However May said she will push for an orderly exit.
Update: It looks like May is hoping for parliament to push for a customs union in Monday's indicative vote, which would spark some fresh hope (perhaps faint hope).
Update: Looking through the votes, 34 Tories were against it, which is fewer than the 44 rumored. If 29 of those had switched, she would have won the vote. Just 5 Labour MPs voted for it but they could get a few more in crunch time.