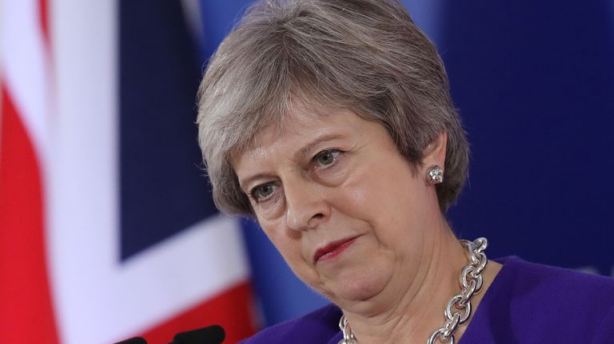 Just a bit of heads up, but even if the meeting is scheduled for a later time, it is going to be happening some time today. May is set to meet with the 1922 Committee to lay out the timetable for her departure and she is expected to give a firm date on when she will be vacating her post during the session.
Failing which, it is likely that the committee's members will take things into their own hands and overturn the current rules so that a confidence vote can be called upon against May after her Brexit withdrawal agreement bill fails in parliament in the first week of June.
Given the timeline, if the vote fails, expect the confidence vote to be called into motion for the second week of June in parliament.
ForexLive