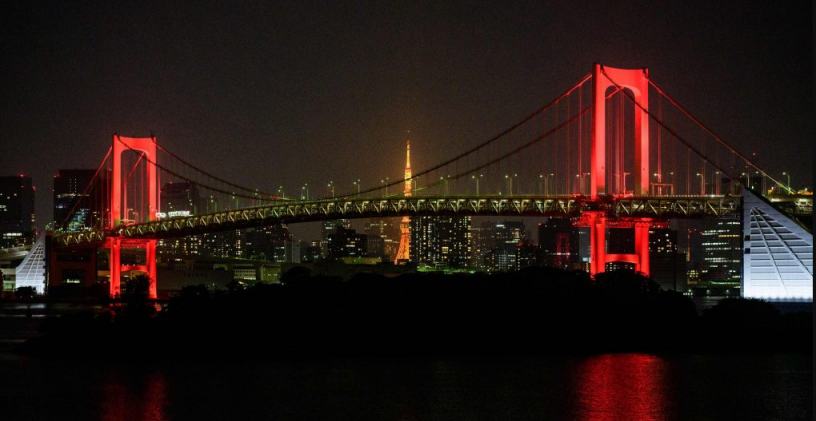 That is the first time that the Japanese capital has reported over 400 new virus cases in a single day and brings the total active cases in the country close to the 10,000 mark.
Again, for some context, the number of active cases in Japan stood at ~1,000 at the end of June. It is roughly ten times that amount as of the provisional count today.
The only positive news is that the death count isn't rising as rapidly with 31 deaths reported over the past month. That said, deaths are a lagging indicator as per what we are seeing with the US in recent weeks.
At some stage, the fear of the virus itself will take over at some point and that will keep citizens choosing to refrain from going out for the most part. In short, there will be an economic hit no matter how you look at it if the health crisis is not under control.
For bank trade ideas, check out eFX Plus