Trump believes "every other country lives on devaluation" 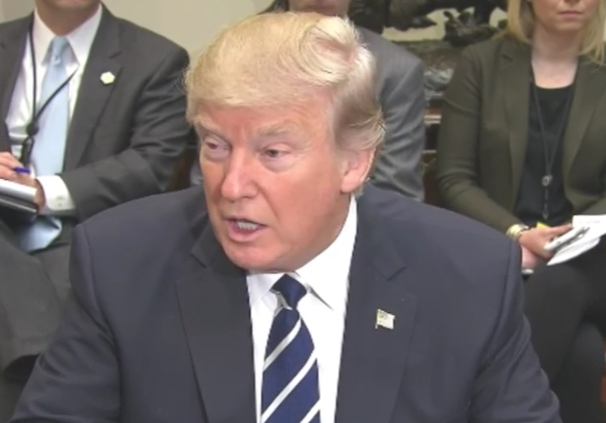 Trump was speaking about pharmaceutical prices and then went on a tangent about currencies.

Here is the exact quote from Trump today:

"A lot of the companies have moved out, they don't make the drugs in our country anymore. A lot of it has to do with regulation, a lot of it has to do with other countries take advantage of us with their money and their money supply and devaluation. Our country has been run so badly, we know nothing about devaluation; every other country lives on devaluation. You look at what China's doing, you look at what Japan has done over the years, they played the money market, they played the devaluation market and we sit there like a bunch of dummies, so you have to get your companies back here."

This is as close as we've had so far of an announcement of official policy to devalue the US dollar. He was basically one stutter away from saying he was going to devalue.

If that's the case then the 50-100 pip falls in the US dollar today are nothing compared to what's coming. After the order to build the wall and closing refugee programs, the market is starting to take Trump at his word.

Here's more on the Trump trade: