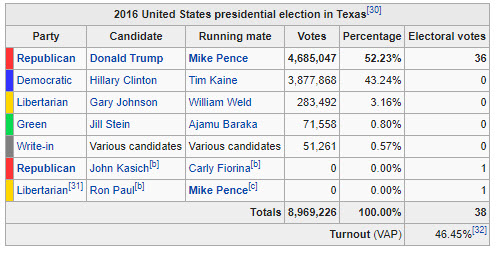 Pres. Trumps numbers have gone down further in reaction to his handling of George Floyd murder and race relations crisis.  With 152 days left until the election, markets will start to pay more attention to the election numbers.  Of course in 2016, most pundits had a Trump victory leading to a downward spiral. That lasted for a few hours before the market started to rally.
For bank trade ideas, check out eFX Plus