Posting this as an ICYMI from overnight news, some reports out of China on renegotiating the phase 1 trade deal with the US

The Global Times, citing unnamed sources.
Trump responded during the US afternoon:
---
The Global Times is published by the People's Daily, the official newspaper of China's ruling Communist Party 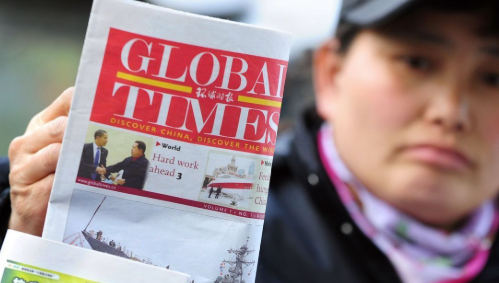