Trump 'had it out' with Kudlow after economic advisor contradicted him 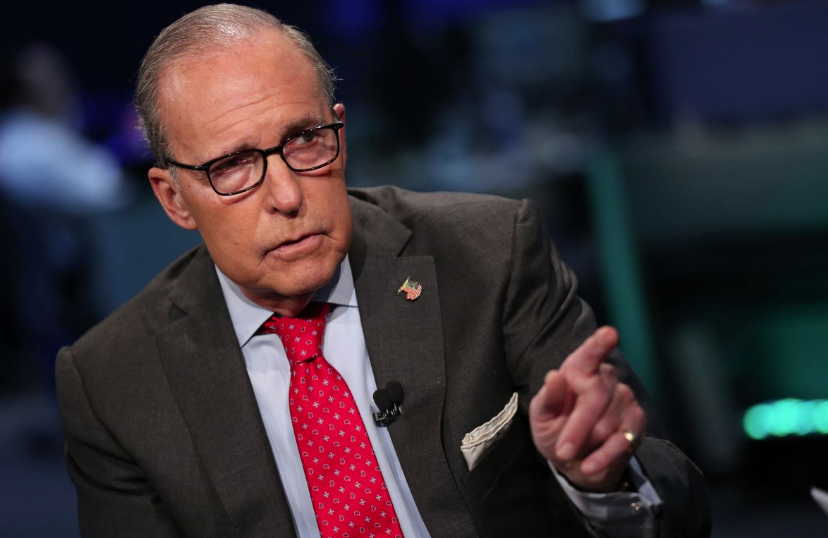 US President Donald Trump wasn't happy when economic advisor Larry Kudlow contradicted him by saying that tariffs would hurt Americans, according to the Washington Post.
"Trump called Larry, and they had it out," said the official, according to the newspaper, which added that two other sources described the exchange as cordial.
Trump reportedly told Kudlow to "not worry about" the consequences for American businesses.
Recently there have been reports (including ones from Kudlow himself) that he may not stay in the role for long.