Trump is behind in the polls, but his coronavirus diagnosis could change

Could this be a gamechanger? 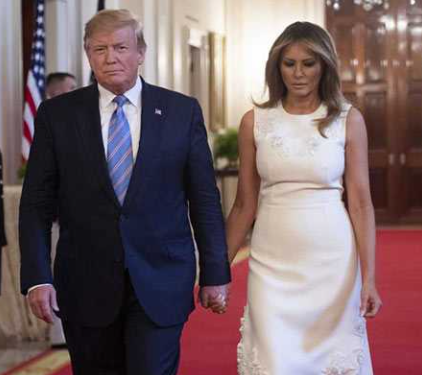 I did a deeper dive into the Presidential polls yesterday and have been increasingly drawing the conclusion that Biden's odds of winning were 80/20 rather than 60/40 that's showing in the betting markets.
Today we should get a surge of post-debate polls that clarifies that. Early ones show Biden +4 in Arizona, +7 in New Hampshire and +2 in Georgia (which would be a major shift in his favor).
Yet even as those polls come in, they may be quickly outdated. Trump getting the virus could be a game-changer in a number of ways. It certainly adds some uncertainty about whether he will even be the candidate on the long-shot chance that he gets severely ill or dies. There's also the chance that Biden contracted it and then there would be some major uncertainty.
What will it mean for the election? Trump isn't the first world leader to get the virus. Boris Johnson was out of commission for a month and spent 3 days in intensive care. YouGov notes that he had a surge of personal popularity but that it came mostly before he was diagnosed.

There are some big differences in that Boris got sick and there were rumours he was on a ventilator. He also wasn't in an election so it was easier to rally around the PM.
A better comparable for Trump may be Brazil's Bolsonaro. He tested positive on July 15 and fought it off after mild symptoms. We don't have the same kind of real-time polling, but his popularity has undoubtedly improved. The question is whether that's causation or correlation, or a bit of both. At the same time as the improvement, the government began making emergency 600 reais monthly payments to low-paid workers. 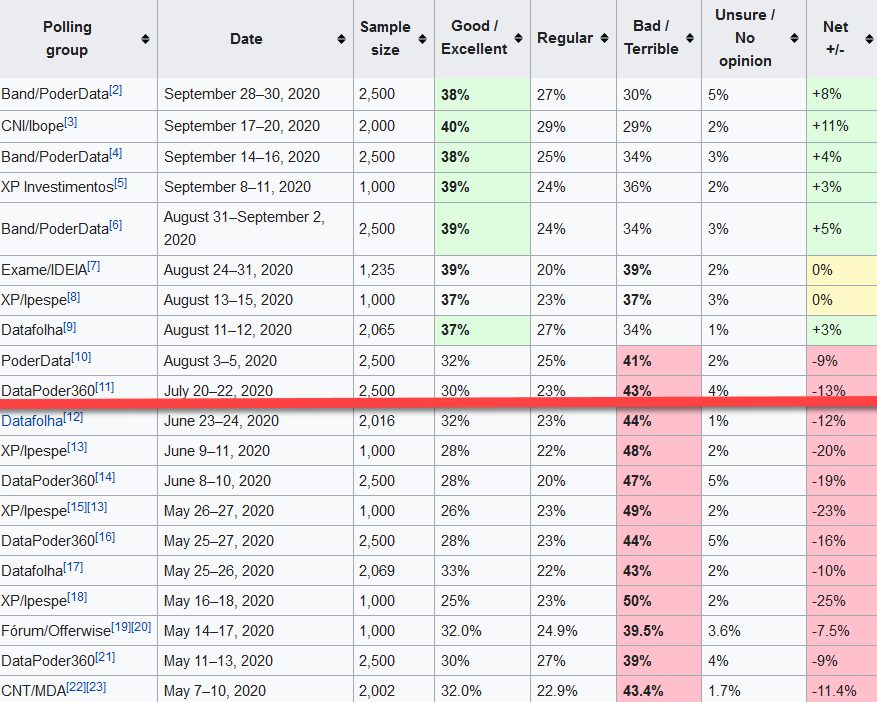 My early guess is that this is more likely to help Trump than hurt him; but with this election, anything is possible.