Trump on France: We're taxing their wines and everything else 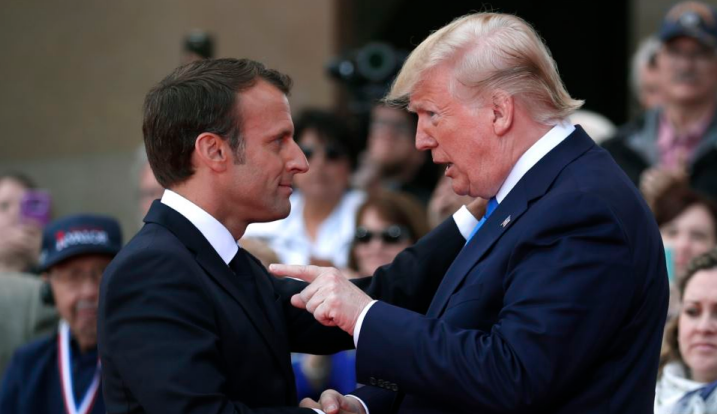 ForexLive
He also says that he won't let France take advantage of American companies and no doubt this will further add to tensions between the US and the EU currently.
The general feeling in this whole trade issue is that I reckon Trump would've liked to have gotten somewhere with China by the end of this year so that he can turn his focus to the EU instead afterwards.
But it looks like he's already laying the groundwork here despite the fact that there is still a bit of a limbo on trade negotiations with China. Expect the battle between the US and EU to be a more heated topic in 2020 as such.