The earlier reports that buoyed risk sentiment this afternoon were reports that Trump's adviser are considering an interim China deal to delay tariffs. Although these reports were later denied there is a report out by Politico saying that Trump's advisers are:
So, super back track time by the sounds of it. The S&P 500 is up to 3018 (+0.58%) and the positive risk sentiment is winning on the day with Nikkei futures up +1.21%.
Full politico piece here. 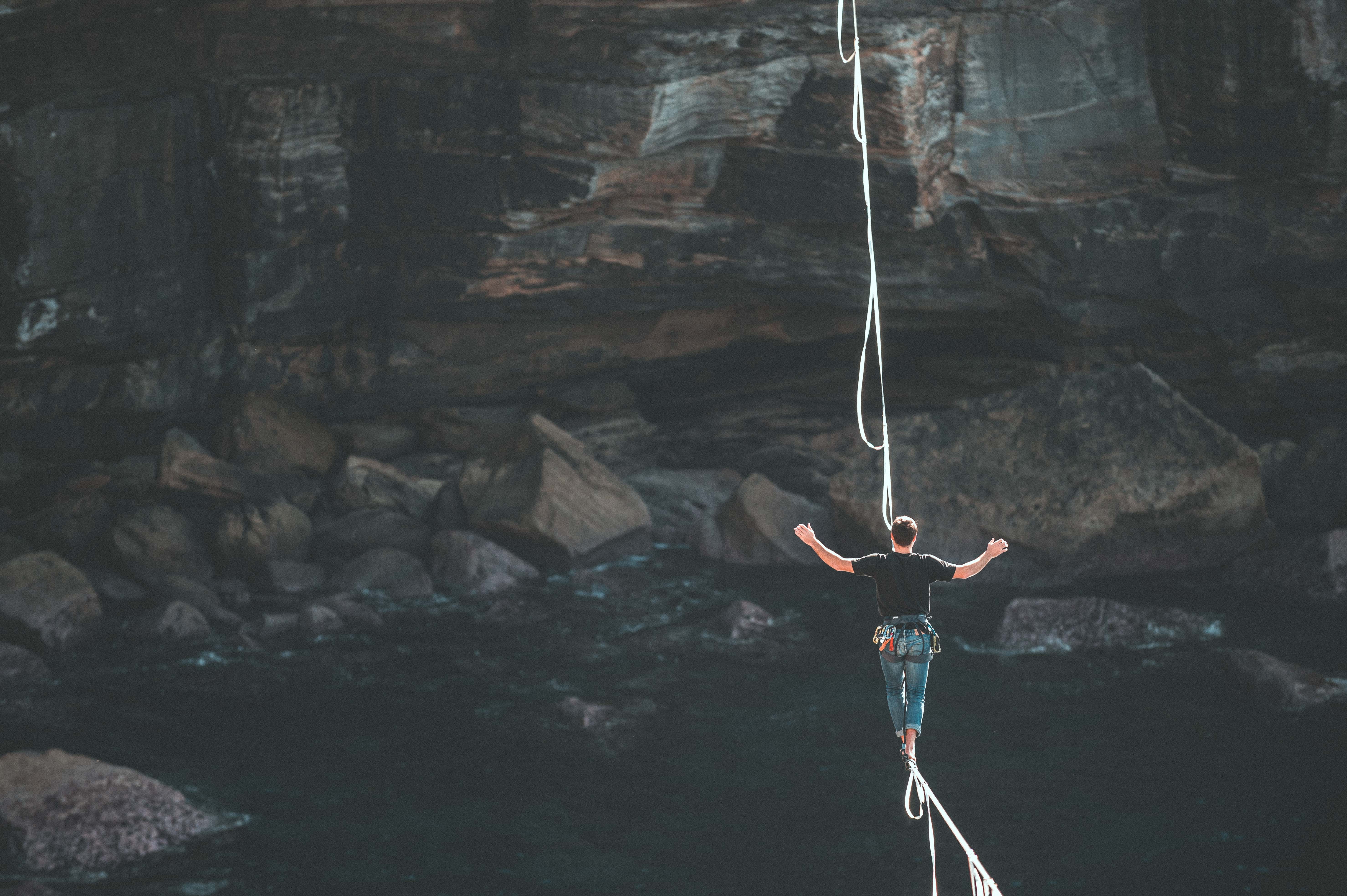