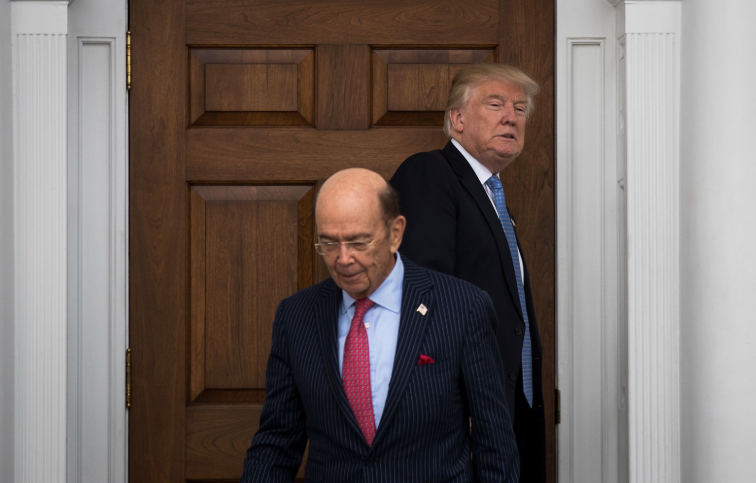 The report cites people familiar with the conversations in the White House, saying that Trump has told aides and allies that he is considering to remove commerce secretary, Wilbur Ross, after a stinging defeat in trying to add a citizenship question to the 2020 census.
Ross' relationship with Trump has already been a bit rocky considering how trade negotiations have been going in the past year, but this could be where Trump draws the line, with the report saying that Trump is frustrated by Ross' leadership of the Census Bureau.
ForexLive
Well, it looks like the new season of Survivor: White House Edition is going to air again.