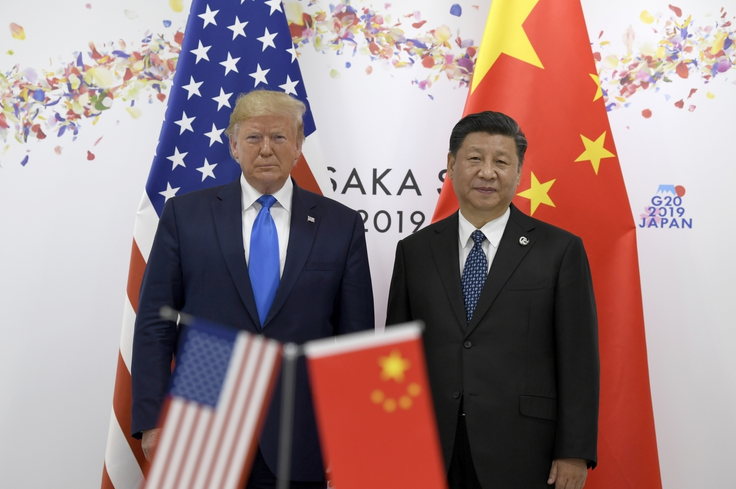 According to a report by the FT, Trump told Xi that the US would tone down criticism of China's approach to Hong Kong following massive protests in the territory over the past few weeks. The unrest eventually led to Carrie Lam calling the extradition bill 'dead' but the refusal to withdraw it completely is still failing to appease citizens in Hong Kong.
ForexLive
Back to the US-China rhetoric, the report says that Trump made the above commitment when the two leaders met in Osaka at the G20 summit in order to revive trade talks with China, citing several people familiar with the meeting.
Well, as far as goodwill gestures go, this is about as minimal as it can get in my view. It isn't going to give massive incentive for China to move its reds lines, that's for sure.