Trump says market would crash if he got impeached

Trump is speaking to Fox & Friends 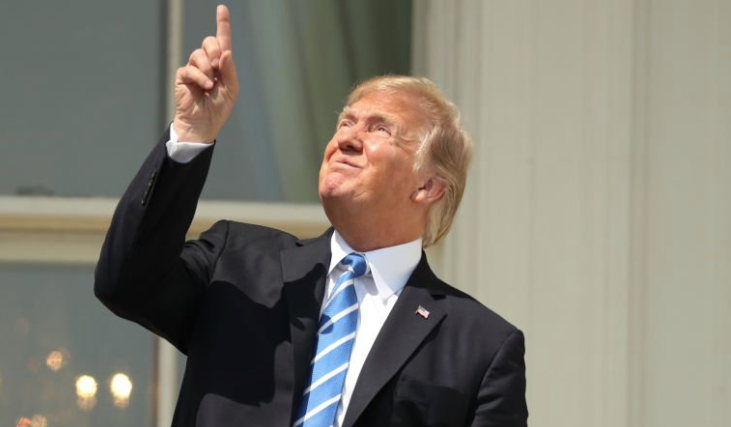 ForexLive
When asked earlier if he would pardon Manafort, he sidestepped the question and didn't give an answer. He also insisted that Manafort was "not with his campaign long".
The question of impeachment is more likely aiming at the possibility if Democrats retake the House once again in the November midterms. But there's also talk on the street that the whole Cohen issue is making for another feasible basis to call for Trump's impeachment.
Well, maybe that'll be what it takes to scare off equity investors. Because it sure doesn't look like they're too perturbed about the drama in US politics at the moment. And in some ways, that could work out in Trump's favour and boost his popularity even more. 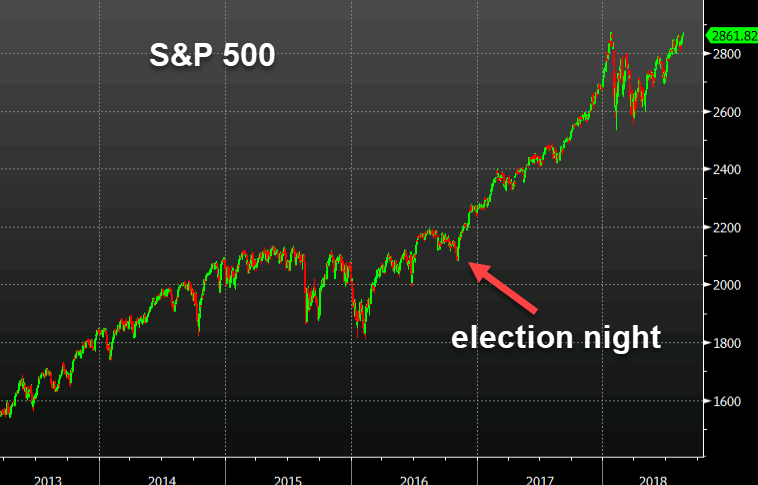 He has pride himself on the stock market performance (also surprised he hasn't brought up the fact that he is overseeing the longest bull run in since taking up presidency and if he were to be impeached and the stock market crashes, it'll only beef up his CV even more.

Indictment may not be what Trump's problem and he has done well to brush it aside, but impeachment will be a whole other story. In US history, only two presidents have been impeached and seen proceedings take over them but neither of them have been removed from the presidency post.
So, in all likelihood while talks of impeachment and removing Trump from office sounds oh so very exciting, the prospects of Trump being ousted through impeachment are rather slim. 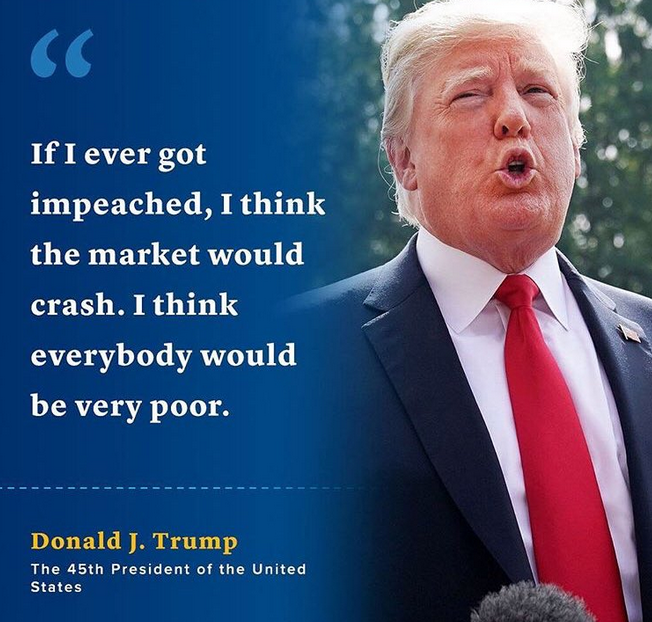