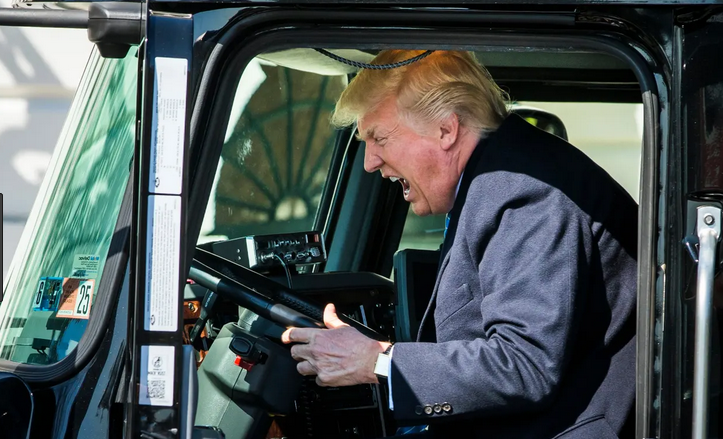 The decision was due Friday and would have opened another front in the trade war. It was a major worry for European policymakers in particular.
Top US officials discussed the tariffs at a meeting yesterday, according to the report. The idea is to let Japan and EU trade negotiations play out first.
US stocks have wiped out gains on the headlines and USD/JPY jumped to 109.54. The euro is the main beneficiary as EUR/USD climbs 40 pips to 1.2121 and EUR/JPY rallies into positive territory.
The negative spin here is that Trump must believe the battle with China will be a prolonged one and that he doesn't want to fight on two fronts.
Update: CNBC is out with a similar report:

"The White House faces a May 18 deadline to decide whether to slap duties on car and auto part imports. By law, the administration has another 180 days to come to a decision as long as it is negotiating with its counterparts. Trump sees the tariffs as a way to gain leverage over trading partners such as the European Union and Japan during trade talks."