Trump: We have come to a substantial Phase One deal with China 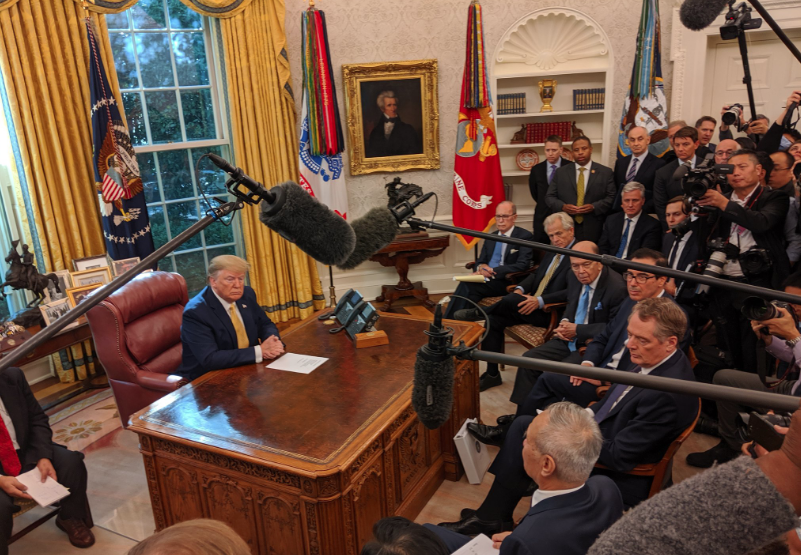 This was truly the bare minimum. The market would have loved to have seen a delay in the December 15 tariffs but those are still in place. You can see how stocks reacted in the final hour of trading (intraday chart): 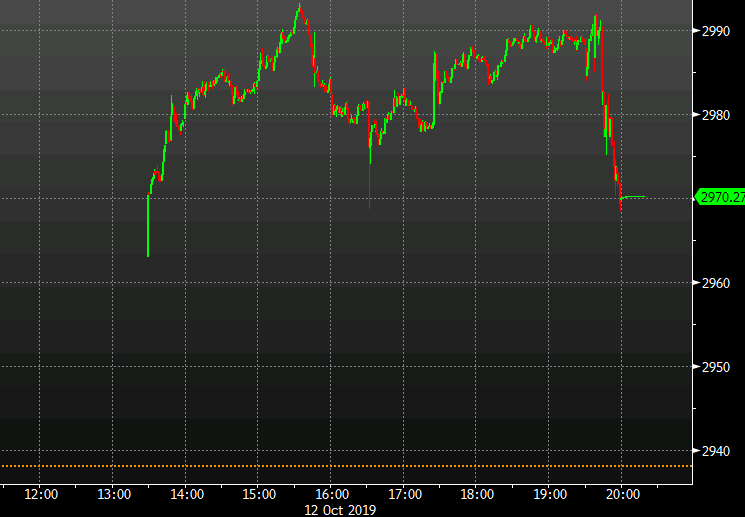 From Lui He:
ForexLive