Tsipras' threat to quit is aimed at his own party

Threatening to quit shows he's desperate to make a deal 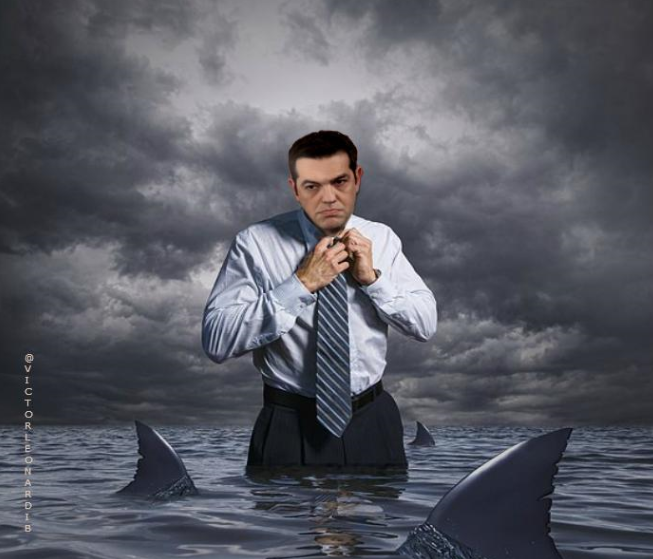 It's always an odd move to threaten to resign. It's a desperate ploy and often backfires but if the rumors or true, it's the latest card Tsipras has played.

He's caught in the middle of a hardline party and stubborn Troika leaders (I'm tired of calling them the Three Institutions, so it's Troika again).

The threat -- which is only effective if you think he will actually follow through -- is that by quitting his party, he'd take his personal popularity away from Syriza and they'd be doomed in the next election. Takes a lot of ego to believe that.