Tuesday developments in the US Senate a positive for stimulus hopes

US media report a 'power-sharing' agreement has been brokered in the US Senate:

That's via the Washington Post. Here is the link for more (may be gated) on the arcane rules of the US upper house. By all means check out the details but the implication seems to be Biden's stimulus plan has edged a step closer to approval 0albeit there is much negotiation to be done).
There are all sorts of weird procedural requirements in the Senate: 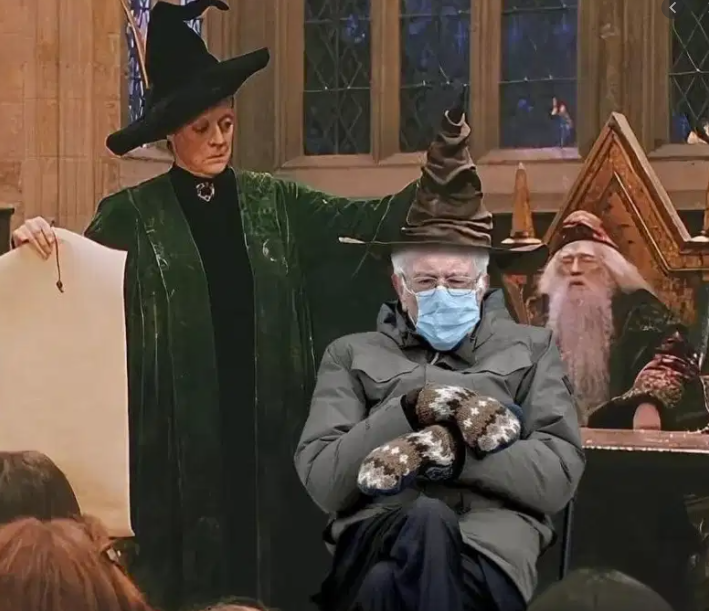