Three reasons for the turnaround in sentiment

A mix of stupidity, cold-heartedness and fear 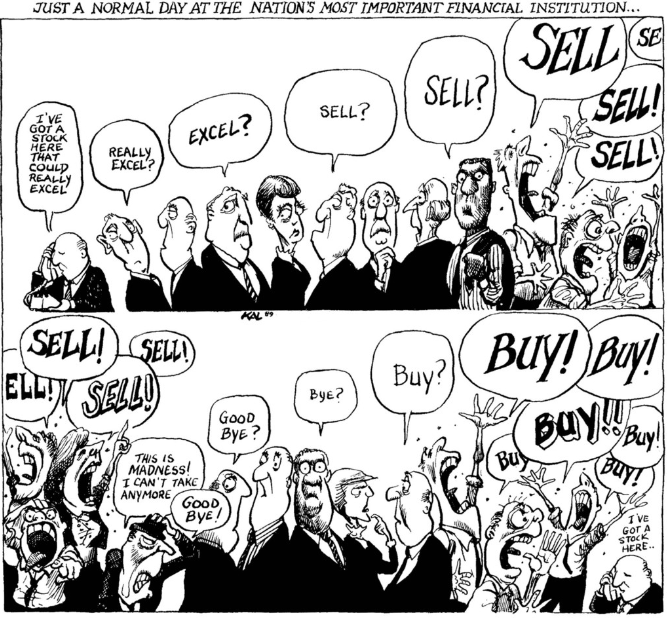 What it means is that he won't deliver speeches today. (update: or Friday, maybe longer)

However, somewhere in the translation that gets passed on as something like: The UK is suspending, or delaying the referendum vote indefinitely.

There are no reputable sources saying the referendum will be called off or delayed, but that's the rumour.

This is cold-hearted as it gets, but if you want to know how markets work, this is it:

The murder of a pro-EU Minister of Parliament is good for the 'remain' side. The attacker reportedly yelled 'Britain first' before murdering Jo Cox.

The backbone of the 'remain' campaign is fear and a lunatic killing a politician doing her job is exactly the kind of thing that stirs the fears of an undecided voter and pushes him or her to the familiarity of the EU.

In an unhinged market rumors fly and the truth doesn't always matter. That account that the attacker yelled "Britain first" is in dispute (the source is questionable) but perception is reality.

In a market like this, truth and facts are secondary to rumours and sentiment, at least in the short term. Trade accordingly.