Two reports on the state of negotiations 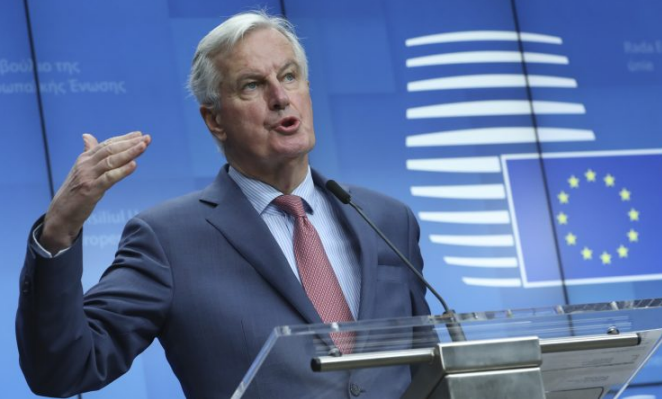 The FT reports that the EU and UK remain far apart of fishing rights and other key sticking points.

People involved in the negotiations said that intensive talks in London earlier this week had delivered substantial progress in drafting the text of a deal, but that real breakthroughs on the outstanding issues remained elusive. Talks resumed in Brussels on Friday and will continue through the weekend.

The tabloids are taking a more-aggressive approach:

Sources close to the EU-UK talks confirmed the major dispute about fishing rights in Britain's coastal waters remains unsolved. The totemic issue threatens to derail the wrangling over the future relationship pact, with Downing Street and France both holding out against concessions

A source close to the UK negotiating team said there had been little movement in the row over fishing opportunities.

I think it's fairly standard to leave the tougher parts of negotiations until the end. I don't see these reports are surprising or important and sterling is tracing the broader USD moves today.