In an interview with the Financial Times UK chancellor Sajid Javid urged businesses to "adjust" to a future where Britain no longer adhered to EU rules and regulations.

The FT says "European diplomats and trade experts spent the weekend trying to make sense of comments."
Which pretty much sums up the whole Brexit process, no? LOL
Anyway... I bolded this buit:
Here is the FT link, which may be gated. 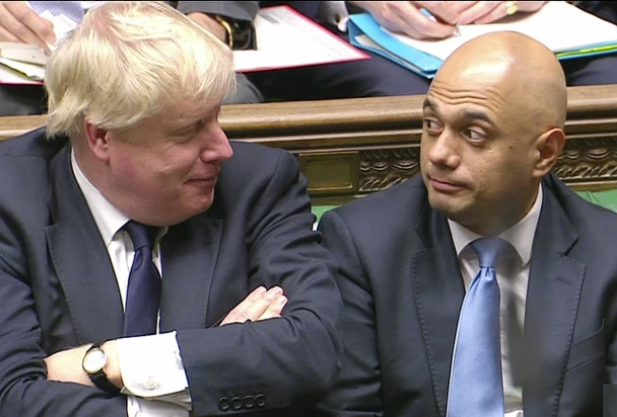 The three stoo .... no, wait. That's not gonna work at all.
GBP is a little lower here in the early shuffling around, lower than its late Friday lelve. Currently circa 1.2996.
ForexLive