A closer look at the new projections 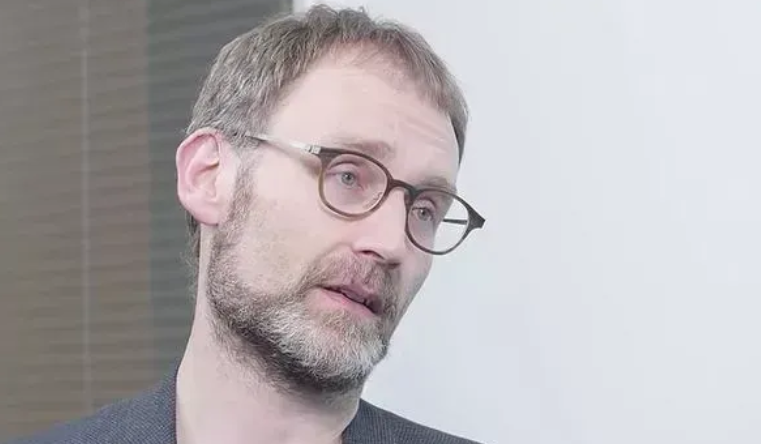 I noted this story yesterday but it might deserve more attention.
Neil Ferguson at Imperial College London has been at the centre of UK virus policy. Two weeks ago, his Imperial report sparked a re-think on policy at the highest levels of government from a herd-immunity approach to a lockdown.
Now, Ferguson is changing his tune again.
He now says he is "reasonably confident" the peak of the virus in the UK will be in 2-3 weeks and that the national health service can cope when the predicted peak of the epidemic. He believes  UK deaths  from the disease are now unlikely to exceed 20,000 and could  be much lower. He said half of them would have died by year-end anyway.
Ferguson himself has the virus and said his projections are based on computer simulations of the spread, how many people already have it, the properties of the virus and the reduced transmission between people asked to stay at home.
He credits the lockdown for the turn, but it only started two days ago.
This kind of shift among exports from herd immunity, to a million deaths to "nevermind, 20k and the hospital system will be fine" is making it tough to have confidence in the top scientific minds.