What would the Lib Dems do 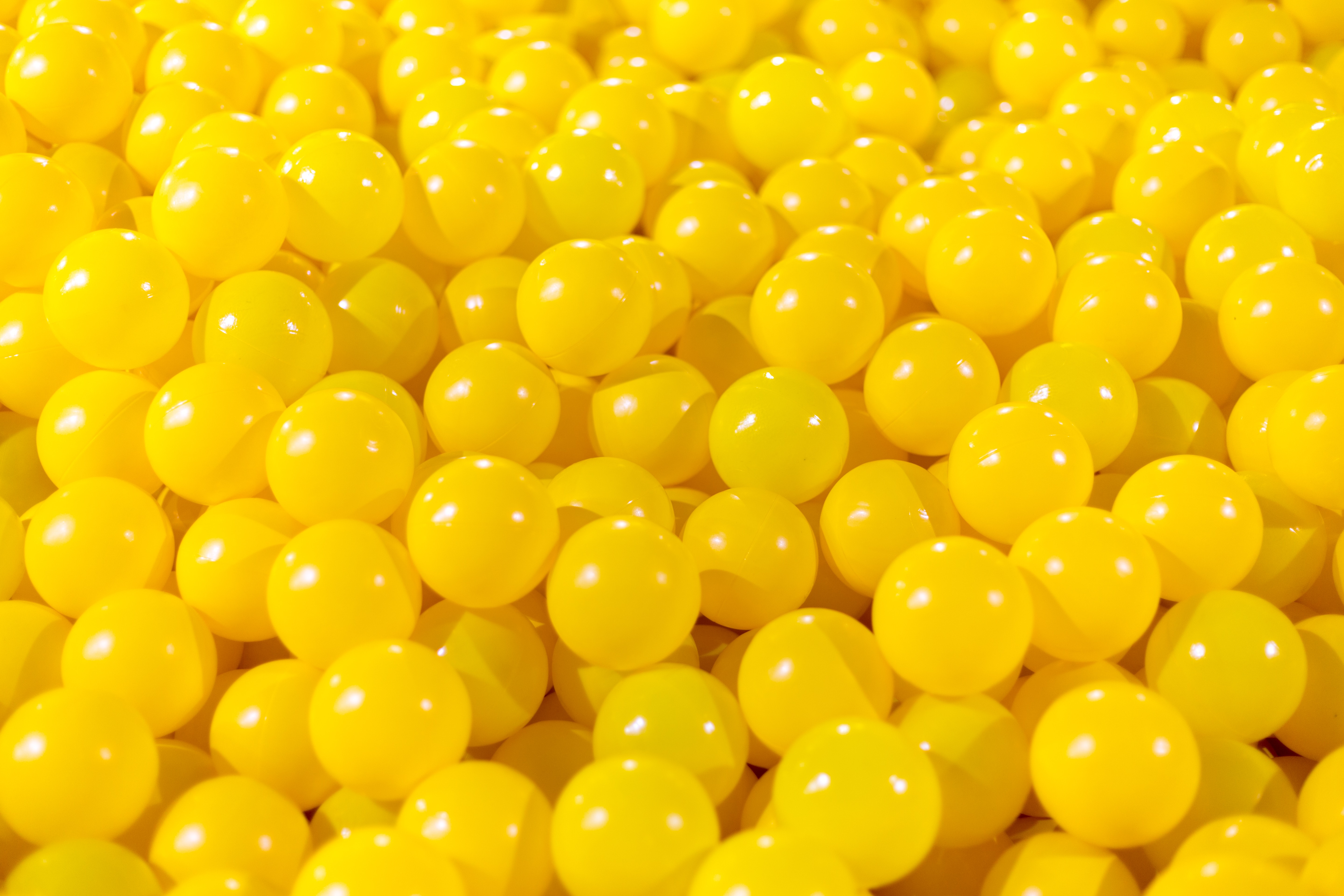 It is presently very unlikely that the Lib Dems will win. However, their leader, Jo Swinson, will relate to voters and is bit different to your average politicians. She is just a touch more down to earth and I could see her appeal growing. The UK voting system, first past the post, won't help her though as it doesn't necessarily reward number of votes received. You can read a little about her here.
ForexLive