UK Prime Minister Johnson speaking with media while on his flight to the US for meetings this week:

Johnson blamed the problems in supply chains on "the global economy coming back to life" and "it's going to take a while, as it were, for the circulation to adjust"
Hand-wringers will be not happy, but Johnson is right.
Its a truism that the best cure for high prices are high prices. 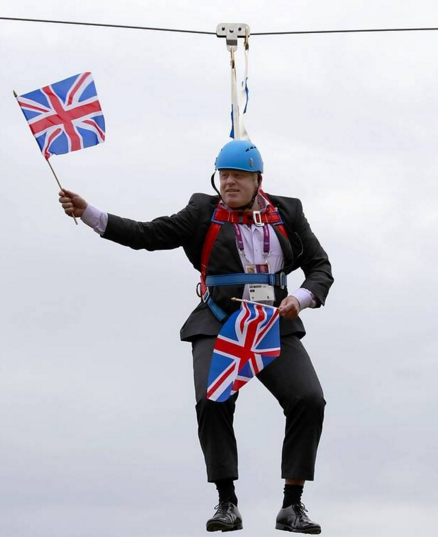