UK PM Johnson: The NHS is not for sale

Johnson defends his position over the NHS and a trade deal 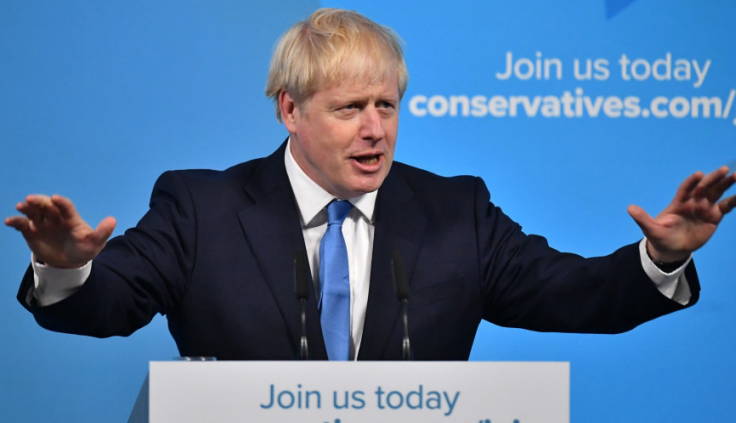 ForexLive
He has been put on the defensive over the past week as Labour claims that he is selling off the NHS to the US as part of a trade deal. It'll be interesting to see if and how this swings the opinion polls over the next two weeks.
But one key thing about election sentiment this time around is that it is also in part another Brexit vote per se. A lot of people are sick and tired of being dragged through the mud over the past three years and may just want to get this over and done with.
I reckon that in part is something that is working in Johnson's favour for now.