Via the Financial Times on the end of Britain's Brexit transition period on January 1.

Link to the FT above for more (may be gated)
This the latest:
Brexit headline ping pong has a while to run yet ....
Remember this? 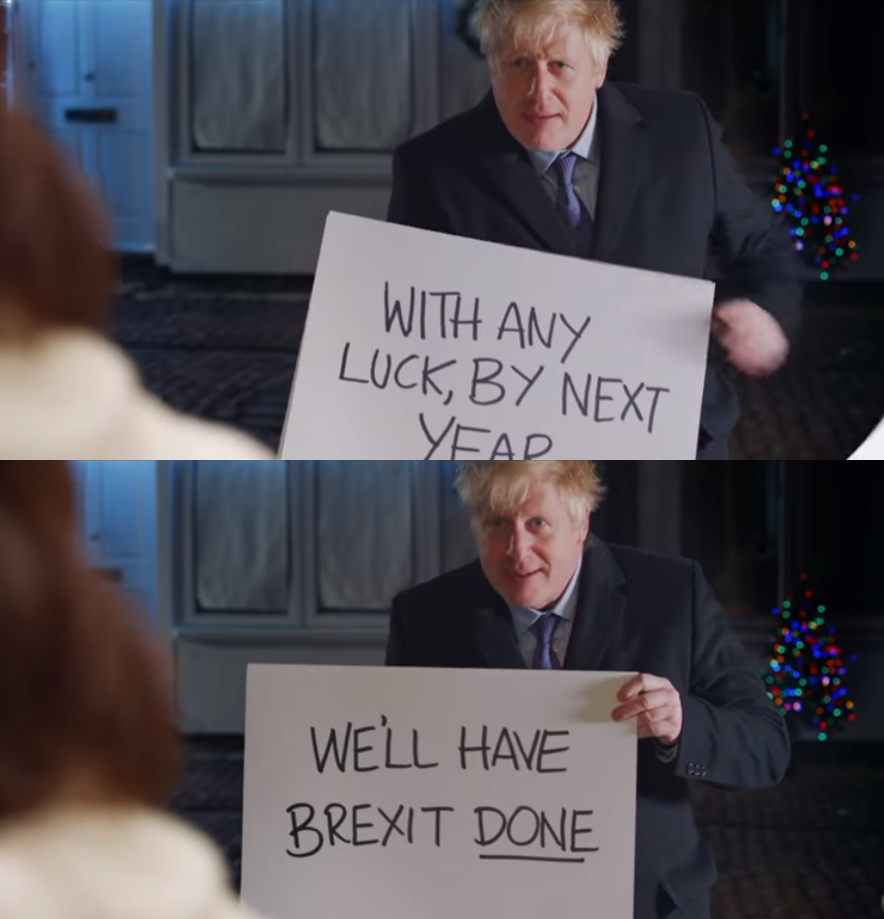