Cox's advice: Legal risk remains unchanged that UK would have no lawful means of exiting arrangement

The pound tanks on the comments here 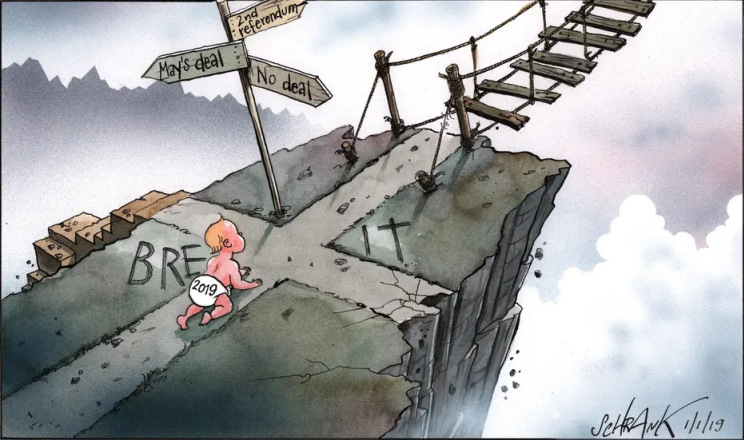 ForexLive
The fact that Cox says that the legal risk remains unchanged will pretty much help May's deal to be dead on arrival in parliament later. Sure, the UK may have unilateral privilege on trying to escape from the backstop but once again as mentioned earlier, how is it ever going to prove that the "EU is trying to trap the UK in the backstop/customs union indefinitely"? It's so subjective that it probably wouldn't even matter.
The pound has tanked on the back of the comments here with cable falling from 1.3160 to 1.3044 before trading around 1.3050-60 currently. EUR/GBP has risen to stay around the highs at 0.8626 at the moment.